The bill introduced this month by two Democratic lawmakers stems from a 2016 Ohio Supreme Court ruling that threw out a $3.6 million jury award to a woman raped by her pastor at age 15.

The court reduced the award to about $385,000 based on a 2005 law meant to limit awards in lawsuits, sometimes known as tort reform.

“This is a crucial piece of legislation that helps survivors of violent crimes receive the full measure of compensation awarded to them by the jury,” said bill sponsor Rep. Allison Russo of suburban Columbus. Rep. Kristin Boggs, also of Columbus, co-sponsored the legislation.

It’s unclear what chances the bill will have in the GOP-controlled Legislature. A similar proposal to exempt rape victims from the caps that was introduced shortly after that 2016 court ruling went nowhere.

In a similar case, a Cuyahoga County judge in January cut a portion of a $20 million jury verdict to $250,000 under the same 2005 law, in a case involving a woman repeatedly raped as a child. 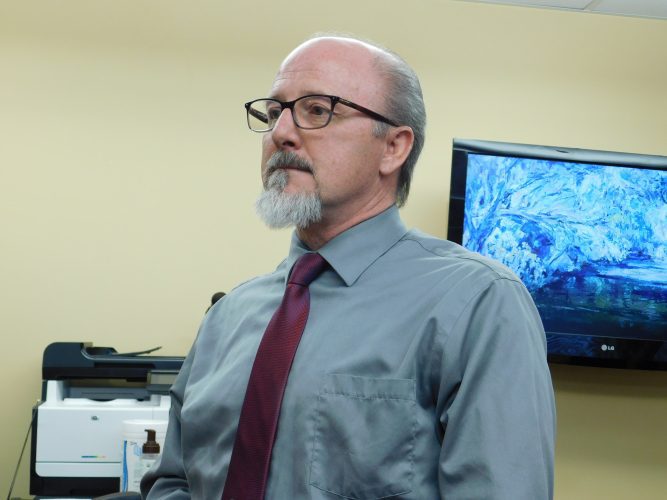 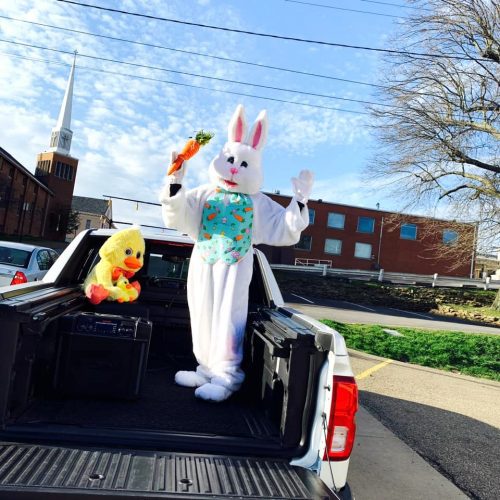 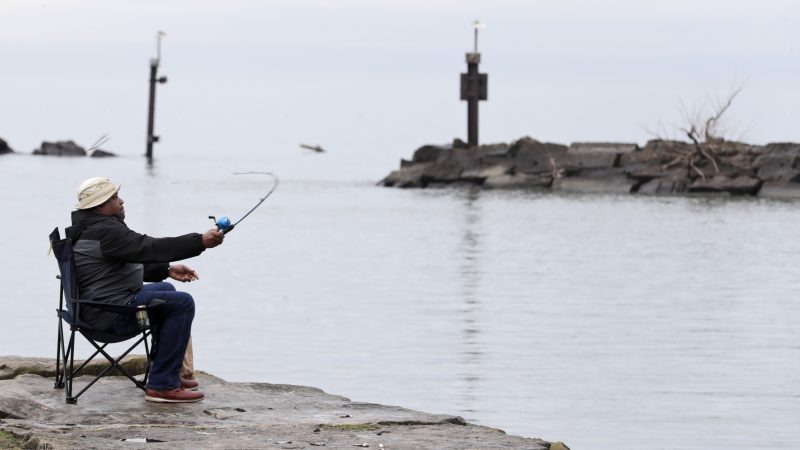 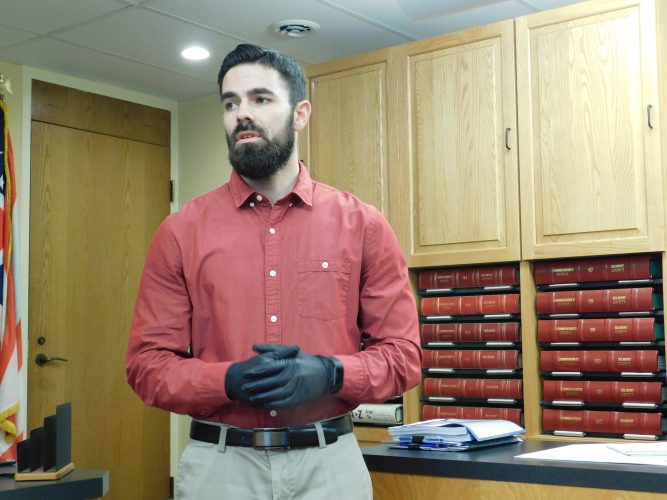 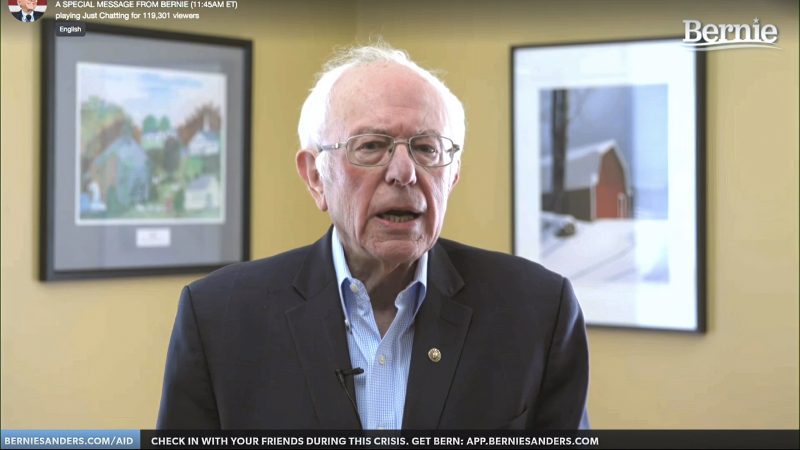 ST. CLAIRSVILLE – Belmont County had its first death related to the novel coronavirus COVID-19 Monday. The ...