Coronavirus expected to peak in Ohio around May 1 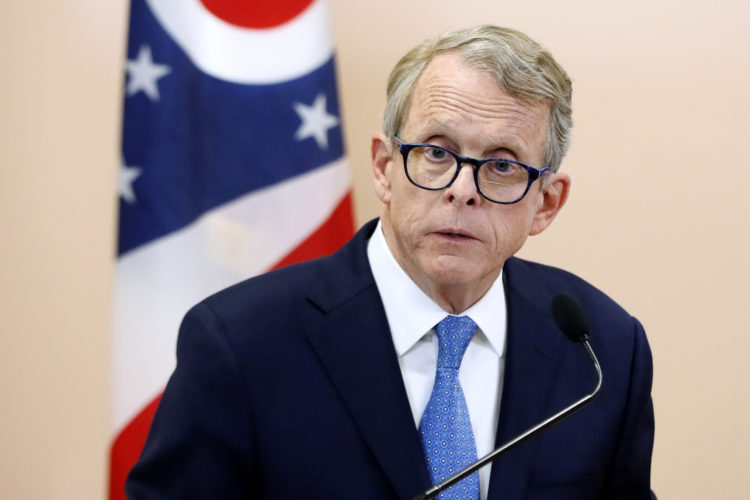 FILE- In this Nov. 13, 2018, file photo Ohio Attorney General Mike DeWine speaks during a news conference in Waverly, Ohio. Several drug manufacturers targeted in lawsuits over the nation’s opioid epidemic have asked a federal judge in Cleveland to sanction the man who is Ohio’s attorney general and governor-elect, along with two other lawyers, for statements they made in recent television interviews. The motion Friday, Jan. 4, 2019, said statements by Republican Attorney General and Gov.-elect Mike DeWine and the others on an episode of CBS’ “60 Minutes” were calculated to taint potential jury pools, Cleveland.com reported. (AP Photo/John Minchillo, File)

COLUMBUS, Ohio — During his daily press briefing Tuesday, Gov. Mike DeWine said the COVID-19 outbreak is expected to peak in Ohio “roughly around May 1.”

Asked if two weeks is enough time for the state to build needed hospital capacity and to stop the spread of the novel coronavirus, DeWine said the best medical evidence he has been able to obtain indicates the illness will reach its height in Ohio in early May. He stressed that the information and modeling of the disease progression is “subject constantly to change” and said he wants to tell Ohioans “everything we know.”

DeWine declined to speculate about when the stay-at-home order that took effect at 11:59 p.m. Monday might be lifted. 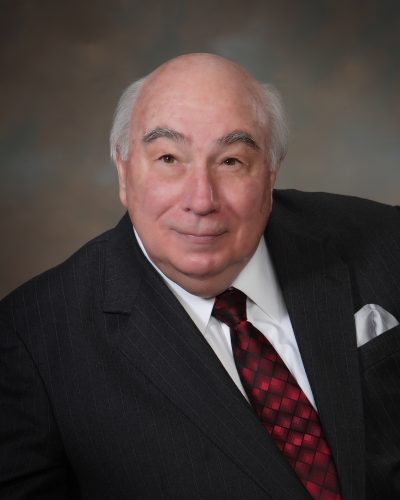 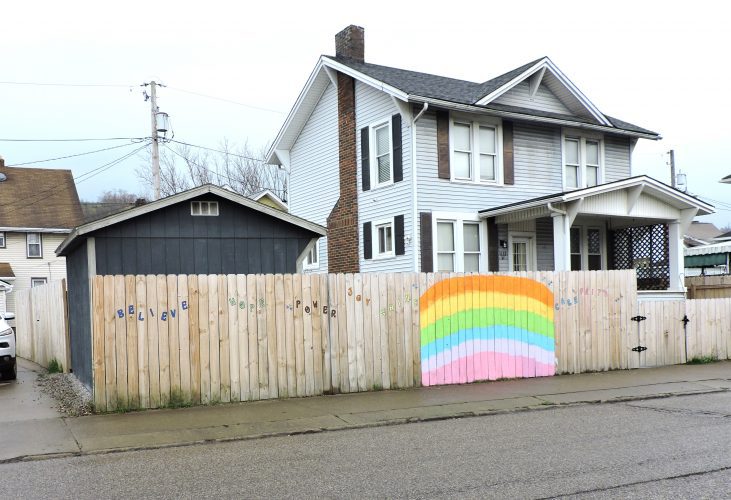 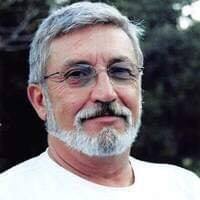 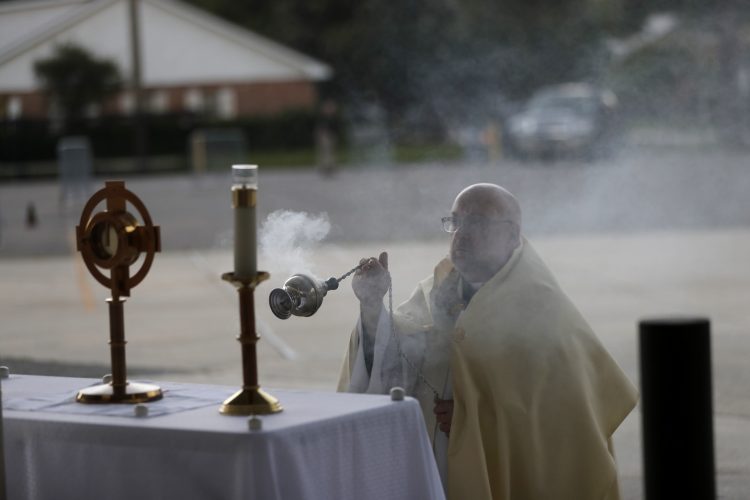