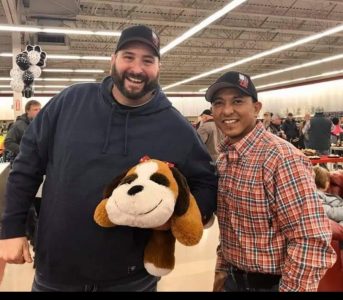 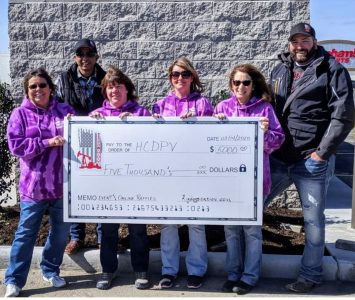 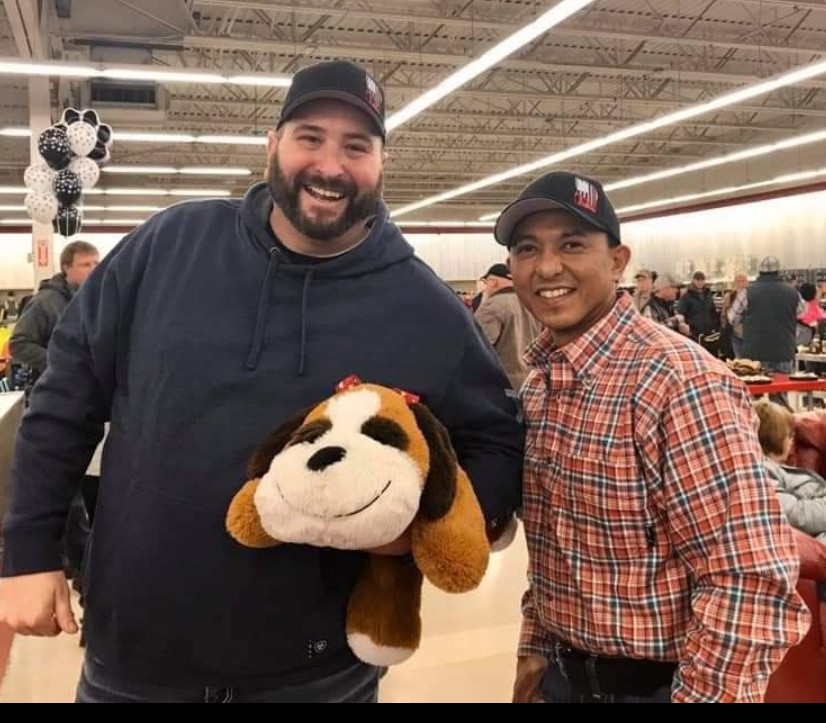 ST. CLAIRSVILLE — A pair of gas and oil workers are working to spread the love — Rig Dogs Nation has raised more than $20,000 and counting for local animal rescue organizations.

Jarrod Miller and Chip Lockwood, local gas and oil workers and co-founders of Rig Dogs Nation, started the organization in November in order to help raise money to support animals in need.

“We are a group of individuals strongly associated with the oil and gas industry that wanted to use our network and influence to help further the goals and missions of local animal rescues,” Rig Dog Nation states.

Miller said the duo wanted to get involved in the community and make a difference helping local nonprofits. The nonprofit began when Miller’s wife Lisa wanted to start her own nonprofit animal rescue for senior and hospice animals. The Furever-Loved Animal Rescue of Bergholz was founded and is in the process of building its own facility. Rig Dogs has also raised over $20,000 to support the construction of the new facility. 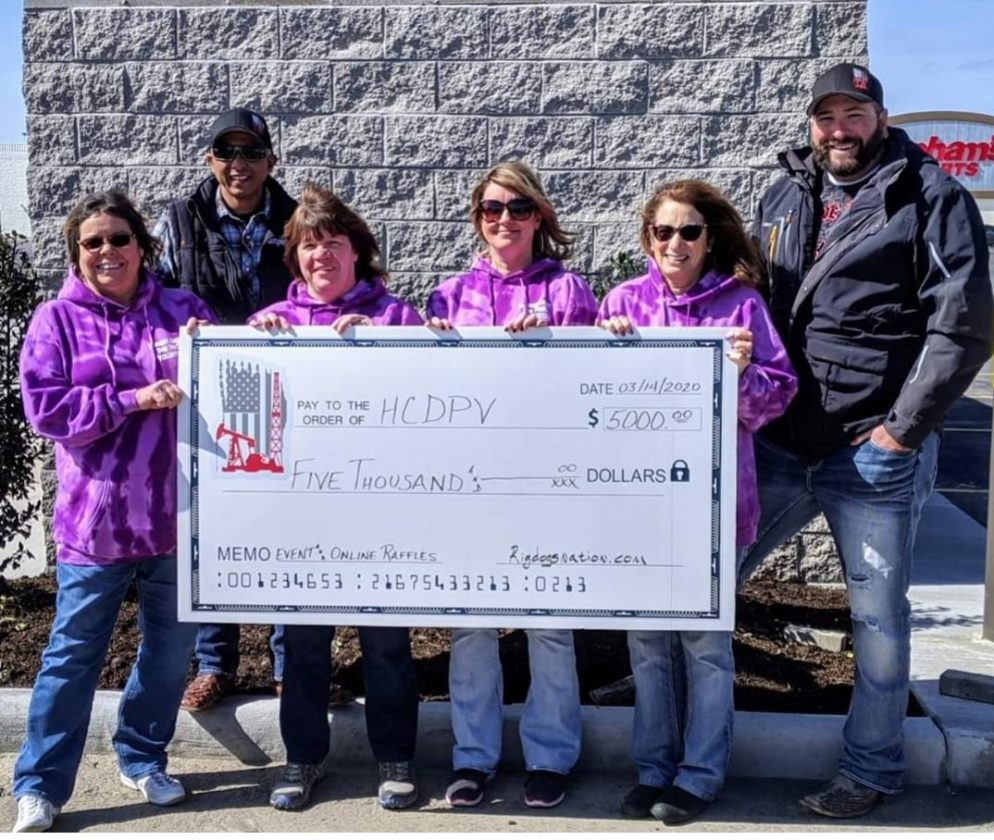 “It’s been a really exciting journey. We just want to help those in need,” Miller said.

In four months, Rig Dogs has gained more than 10,000 followers on social media and raised tens of thousands of dollars to support local animals.

“A lot of these organizations really struggle to raise funds. We just want to do our part and help them and the animals,” Miller said.

The group will continue to raise funds for the area’s animals.

Nearly 1,000 individuals and businesses have donated to the cause. Others are helping in other ways, he said.

“You don’t have to give money to show your support,” he said.

“It doesn’t cost money to show your support,” he added.

The organization was planning to hold a large fundraiser, the Rig Dogs Sportsman’s Bash, on March 14. However, due to concerns and restrictions pertaining to the coronavirus, the event was subsequently canceled. Despite the change, the group still managed to raise $15,000 for the nonprofit animal shelters and presented each of the three organizations with a $5,000 check earlier this week. Miller said a “micro” event was held in its stead that day at Oil and Gas Safety Supply in St. Clairsville.

Around 2,000 people were expected to attend the canceled activity.

“We’re happy we were able to do it. We’re all about making change in the community,” Miller said. “We just want to help those in need.”

For more information on Rig Dogs Nation or to donate to the cause, visit the group on Facebook or at Rigdogsnation.com.