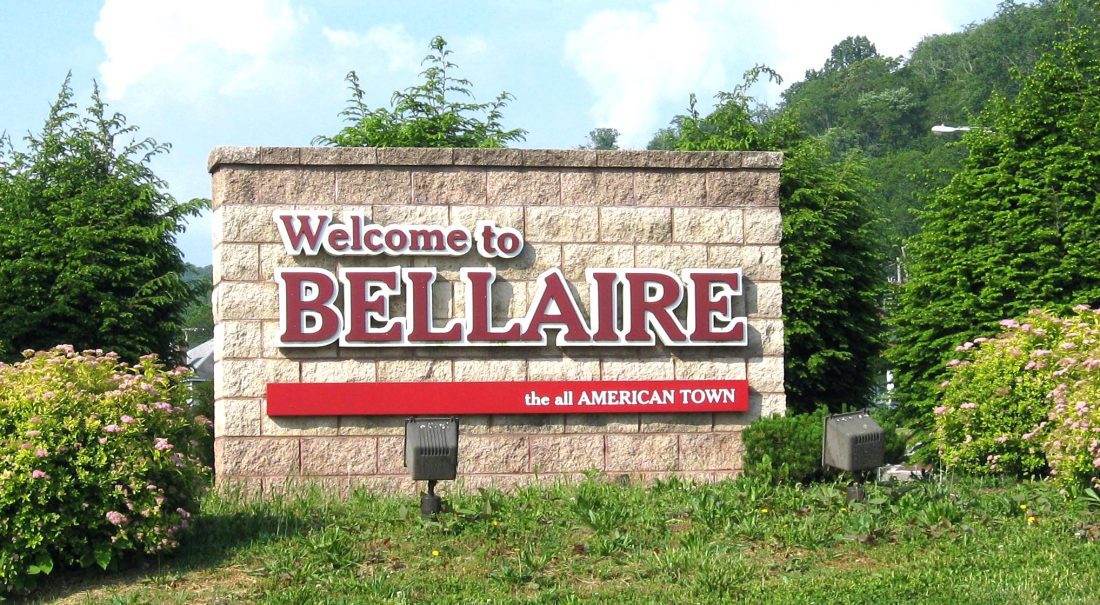 Photo provided THE VILLAGE of Bellaire’s 2020 budget is estimated at $3.65 million.

BELLAIRE — Village Council recently approved a $3,654,337 budget for Fiscal Year 2020, according to information provided by Marla Krupnik, deputy auditor for Bellaire. The budget’s biggest expense is the General Fund, estimated at $1,340,243, with the water department fund following at $1,051,400.

“Budget expenditures are based on anticipated available revenues. Appropriations will be adjusted as revenues are received and exceed original estimates,” Krupnik said.

Regarding revenues, the village’s income tax continues to be one of the biggest sources of money for the General Fund. Collections in 2019 reached $825,000, she said.

“The enterprise departments (water and sanitation) rely strictly on their collections for services,” Krupnik said.

During recent council meetings, however, council has discussed the water system and how large amounts of money are being lost. Last November, council learned that nearly half of the water meters installed at various locations were not measuring the amount of water people were actually using. Water Plant Operator Sue Bell informed council that the plant was seeing a 70 percent water revenue loss, due to so many meters reading zero consumption. She pointed out that people are still being charged a minimum rate, but since the meters were not working properly they were not being charged any more than that regardless of their usage.

Based on data given to her from the billing department, at that time Bell said there were 251 zero consumption meters; 307 meters that were reading 1,000 gallons in consumption; and the remainder were reading 2,000 gallons. She said previously only 10 million gallons were being billed per month, while the village produces 30 million gallons per month. That equates to a 70 percent water loss, she told council.

Bell added during that meeting that she had some meters in stock, but more need to be ordered. Mayor Vince DiFabrizio previously said that old meters could be rebuilt by the water department, tested and reinstalled.

Regarding resolving the meter problem, Village Auditor/Treasurer Tom Sable said this week that the village’s new administrator, Mike Wallace, is working on the issue.

“What our new administrator is doing is launching a plan to be sure all water service accounts are reflecting accurate reads from their respective meters and repairing or replacing those that could be affecting the percentage of water loss calculations,” Sable said. “Additionally, he is metering all village-owned buildings to better account for their water usage as well and then using a plan to calculate approximate water usage on amounts of water used to fight fires throughout the village.”

Sable noted the fountain pump in village park also will be replaced so it will circulate the existing water.

“Of course these efforts are all ongoing while his crews continue to work with discovered leaks within our aged waterline distribution system,” Sable said.

Regarding the 2020 budget, Krupnik said the village still anticipates some carryover in the budget.

“We anticipate a carryover in every department. Amounts will vary depending on incoming revenues and expenses. It is too early to estimate the impact of COVID-19 on utility revenues. We will continue to oversee all funds very closely,” she said.

Sable noted he started working with the village in 1995. He credits teamwork and sound financial management for keeping the budget balanced every year.