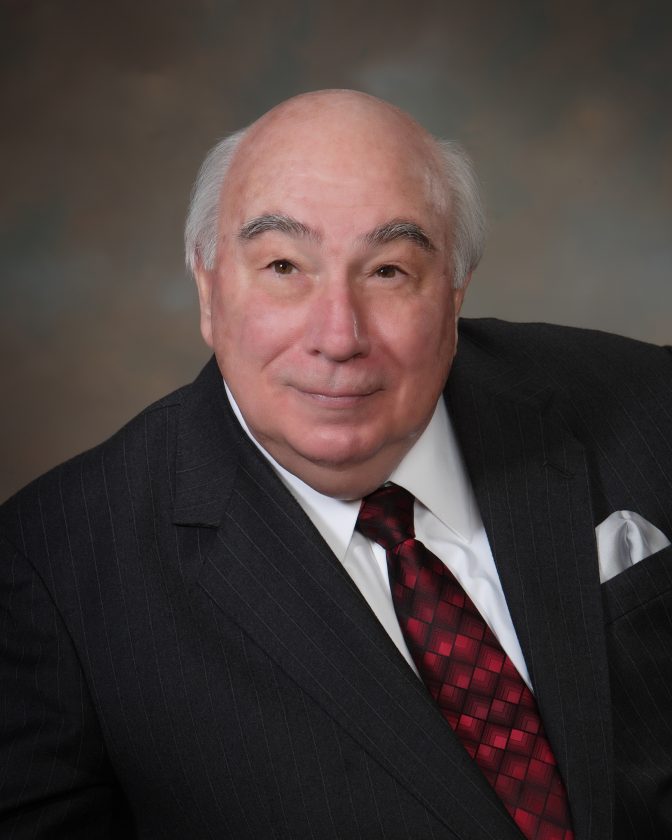 The project at the intersection of Interstate 70, U.S. 40 and Ohio 331 would include a pair of injection wells that would accept waste from natural gas drilling and fracking sites. The material to be deposited there would contain a variety of chemicals, raising concerns among residents and business owners in the area. Those people also have expressed concerns about heavy truck traffic and noise that might come with the wells..

On Thursday, the eve of the proposed meeting, Belmont County Common Pleas Judge John Vavra reviewed a motion to halt the meeting and granted a temporary restraining order in the case. The restraining order is in effect for 14 days with a status conference on the matter set for April 17.

Attorney Michael Shaheen filed the motion on behalf of Robert E. Murray, chairman of Murray NewCo which was formed to acquire the assets of Murray Energy Corp. while it is in bankruptcy proceedings. Murray has long maintained operations in the area with a corporate headquarters on National Road near the proposed well site.

Due to the ongoing coronavirus pandemic, the Ohio Department of Natural Resources had intended to hold a virtual public meeting using WebEX and teleconference options to hear from the public before deciding whether to grant a permit request from New Jersey-based Omni Energy Group.

Officials including the Belmont County Board of Commissioners and Richland Township Board of Trustees submitted letters of opposition to such a meeting to ODNR this week, pointing out the virtual format and its limit of 200 participants at a time was a barrier to many participating — especially elderly residents and those lacking an internet service. They said the timing on the Good Friday religious holiday was another reason the timing was inappropriate. Prior Richland Township meetings have seen hundreds turn out in opposition.

“Judge Vavra clearly recognized how such a proposal would negatively affect the interests of residents of the local community, when considering the public outcry against these wells,” Shaheen stated after the ruling was handed down. “We know that conceivably thousands should be allowed to attend a true ‘public meeting.'”

Vavra ruled the virtual format did not assure Murray’s right to be heard.

“Plaintiff has shown that the format of the proposed virtual meeting fails to protect and, consequently, violates that right guaranteed to Plaintiff. The Court, of course, is mindful that ODNR has tried its best but has limited options due to the pandemic,” Vavra states in court documents.

“Our virtual public meeting will not proceed on Friday, in accordance with Judge Vavra’s ruling. The Division of Oil and Gas Resources Management is working to understand the implications of this ruling as it relates to their review of the two pending Class II Injection Well Permit Applications,” Sarah Wickham, chief of communications for the Ohio Department of Natural Resources, said in a press release.

She said she could not comment on what ODNR’s next course of action might be, since the decision by Vavra came late the day prior to the meeting.

In ODNR’s memorandum of opposition to Vavra, the department states that ODNR is not mandated to provide a public meeting as part of the permit process. Another spokesperson had said virtual meetings have become an accepted practice during the pandemic.