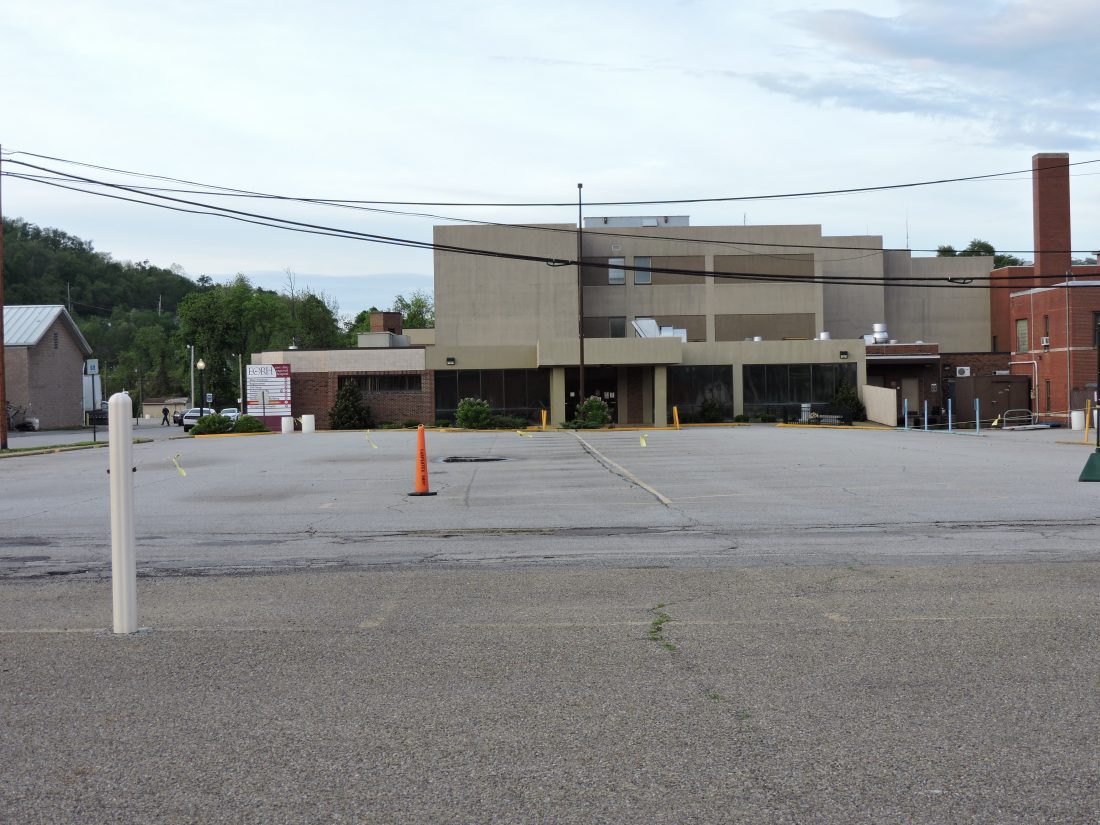 MARTINS FERRY — To help its new owners get East Ohio Regional Hospital back on its feet, the city of Martins Ferry may give back a portion of income tax collected from the facility’s future employees.

They talked about a plan to have the hospital get back 75 percent of the money generated by the 1 percent income tax collected from its workers.

Those who live or work in Martins Ferry are required to pay 1 percent of their income to the city. It is the city’s largest source of revenue, accounting for typically more than $1 million a year. However, since the hospital’s closure last fall by Alecto Healthcare Services of California, money generated from the income tax has fallen.

After the meeting, Mayor John Davies said the proposed deal on the income tax would be for 10 years only and would not be made permanent. He believes the city should include some other stipulations in the coming ordinance, but the matter also is expected to be discussed further during a finance committee meeting next month.

Croft said having the city show its support via the income tax deal would open the door to EORH receiving possible additional grant support from other groups such as JobsOhio and federal funding.

“There is a critical need for the greater community to have this facility,” he noted. “The hard part wasn’t buying the hospital; the hard part is sustaining a hospital. And that’s why we’re here tonight.”

The announcement of EORH’s purchase was made Sunday. Croft said negotiations for the deal began back in December.

Albertini said he could not give a definite opening date, but they are aiming for sometime this year. He said the opening likely would happen in phases. There is equipment that needs to be purchased. For example, new radiology equipment is needed inside the hospital.

Under visitors to council, Martins Ferry resident Marcia Cika asked that council be fiscally responsible when making any deals.

In other matters, Councilman Bruce Shrodes said at noon Friday a group will be placing American flags on veterans’ graves at Riverview Cemetery in preparation for Memorial Day weekend. He said volunteers are welcome to help and should meet at the flagpole at the top of the hill. If there are flags remaining they will be used at Walnut Grove Cemetery.

Meanwhile, council approved allowing the Martins Ferry Chamber of Commerce to move into some unused space in the bottom of the City Building. The chamber recently had asked its members and others for donations to help keep the organization afloat during the pandemic. It currently rents office space on Zane Highway.

The council meeting was held in Rec Center Gym because of ongoing COVID-19 concerns. 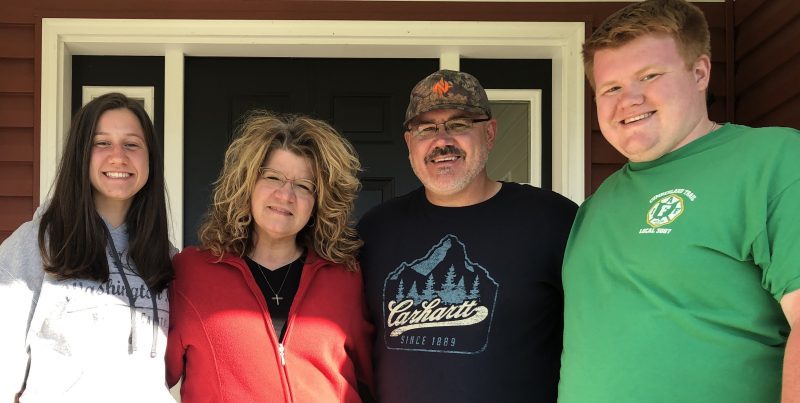 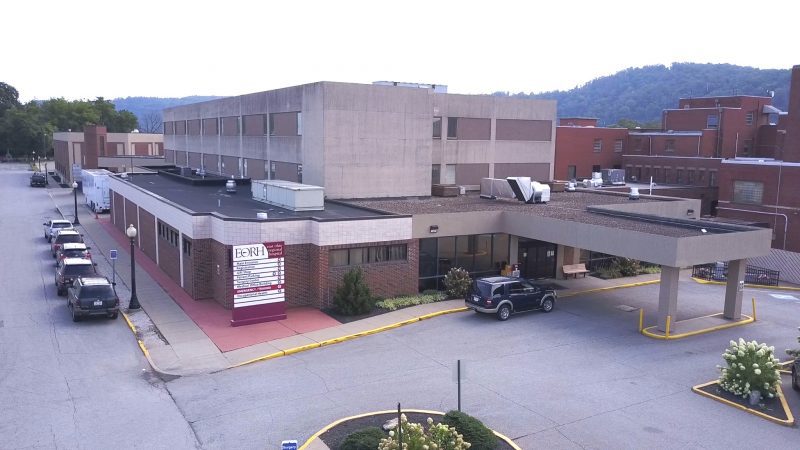