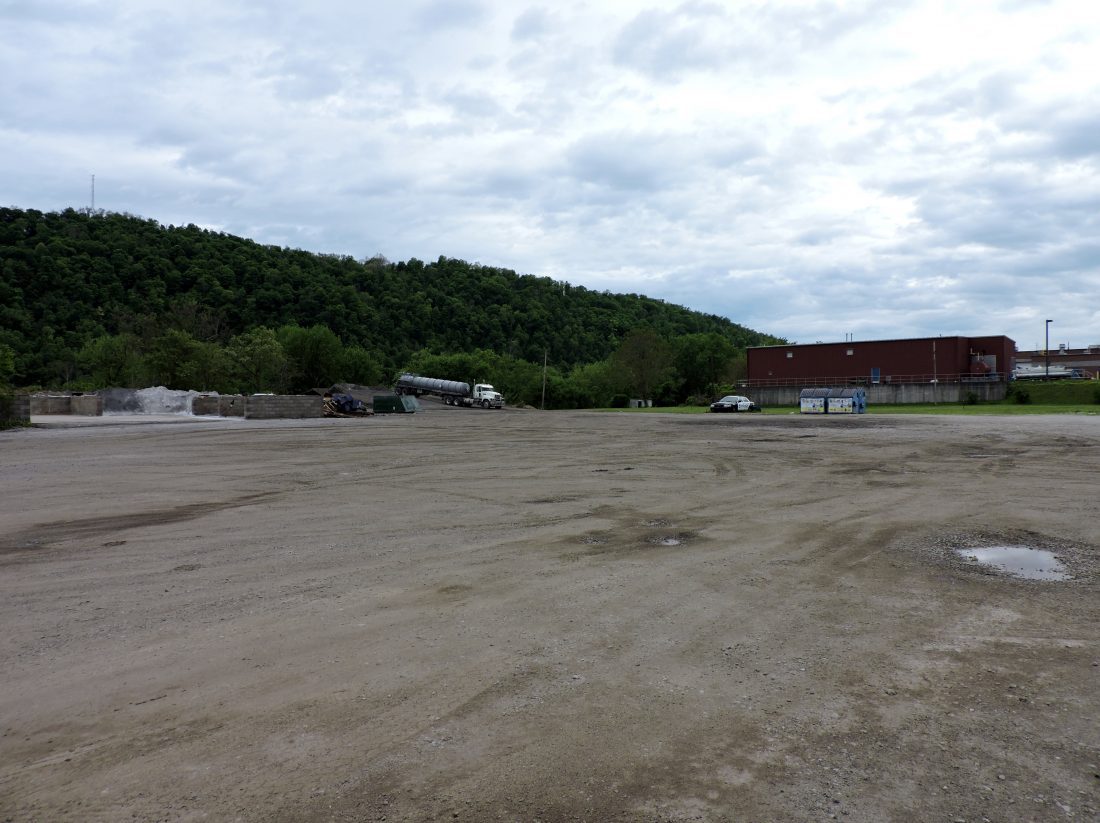 T-L Photo/SHELLEY HANSON THE CITY of Martins Ferry’s household spring cleanup is slated to take place near the former city garage on First Street on June 13.

MARTINS FERRY — The city of Martins Ferry has rescheduled its much anticipated spring cleanup for June 13.

The event originally was going to be held in April, but due to COVID-19 concerns was postponed. Since the virus still is around, participants will be required to remove their unwanted items from their vehicles on their own; city workers cannot help them.

The cleanup is set from 8 a.m. to noon on a lot next to the former city garage on First Street. Dumpsters will be set up there for people to place their items in.

There is no additional cost for this service, but one must be a resident of the city. People bringing items will be asked to show a form of identification as proof they live in the city.

This cleanup is for household items only; the city cannot take tires, TVs, paint or other hazardous materials.

Meanwhile, those looking to get rid of household hazardous waste, such as old paint, can still do so. The J.B. Green Team has scheduled two related cleanups — Jefferson County: 9 a.m. to 1 p.m. June 13 at the Fort Steuben Mall’s former Sears lot; and Belmont County: 9 a.m. to 1 p.m. Oct. 24 at the Belmont County Fairgrounds. Residents of either county can bring items to the collections.

Proof of either Belmont or Jefferson County residency will be required.

Items that will be accepted include cleaners, garden chemicals, pool chemicals, batteries, motor oil and antifreeze, gas or kerosene, propane cylinders, mercury, pesticides, light bulbs and lighters. The team’s previously scheduled community cleanups in various townships were canceled due to COVID concerns; however, the team has noted on social media that the company it has hired for the waste cleanups already wears protective gear while working.