The store remains under construction; however, it should be complete soon, she said.

“They are close. It’s moving right along,” she said.

Joe Bell, spokesman for the mall’s parent company, Cafaro Co., said the store is working to complete some of its remaining interior construction.

Five Below, a store known for selling all of its products for under $5, is located in a portion of the former Kmart store, next to Dunham’s Sporting Goods.

Construction of the space began earlier this year in January following the mall’s announcement that the store would join the mall family. The store was originally slated to open in late summer or early fall.

Noble-Greathouse said the mall is thrilled to welcome the new addition.

“We’re very excited. We know our shoppers are going to enjoy it (Five Below),” she said. “We’re happy to have a new store here at the Ohio Valley Mall. It will complement our existing stores.”

The mall recently reopened after being closed for two months due to coronavirus restrictions. It closed on March 13 following Gov. Mike DeWine’s order to close all non-essential businesses amid the pandemic.

The mall has more than 80 retailers and stores, the majority of which have worked to reopen over the past few weeks.

The mall has resumed its normal hours of operation and is open from 10 a.m. to 9 p.m. Monday through Saturday and 11 a.m. to 6 p.m. Sunday. Some retailers’ hours may vary. It is recommended that customers call ahead to ensure an individual store is open.

Officials are unsure as of yet if Five Below will hold a ribbon cutting ceremony during the grand opening. 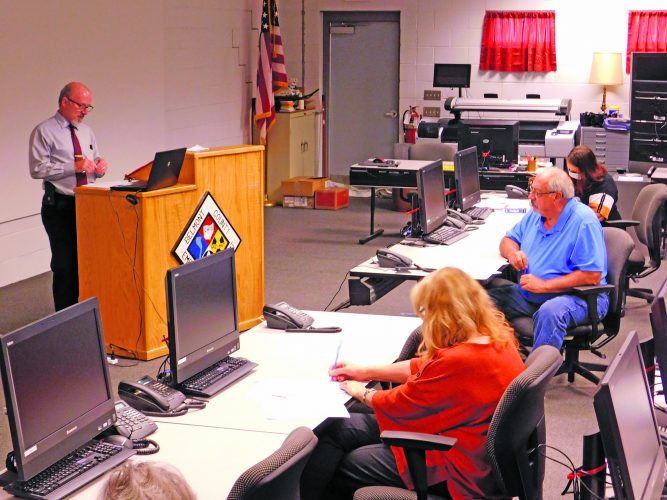 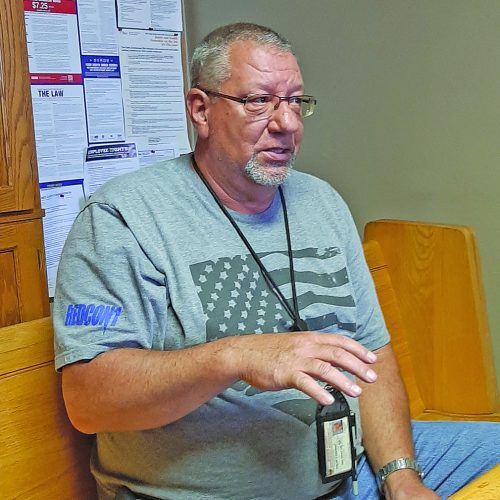