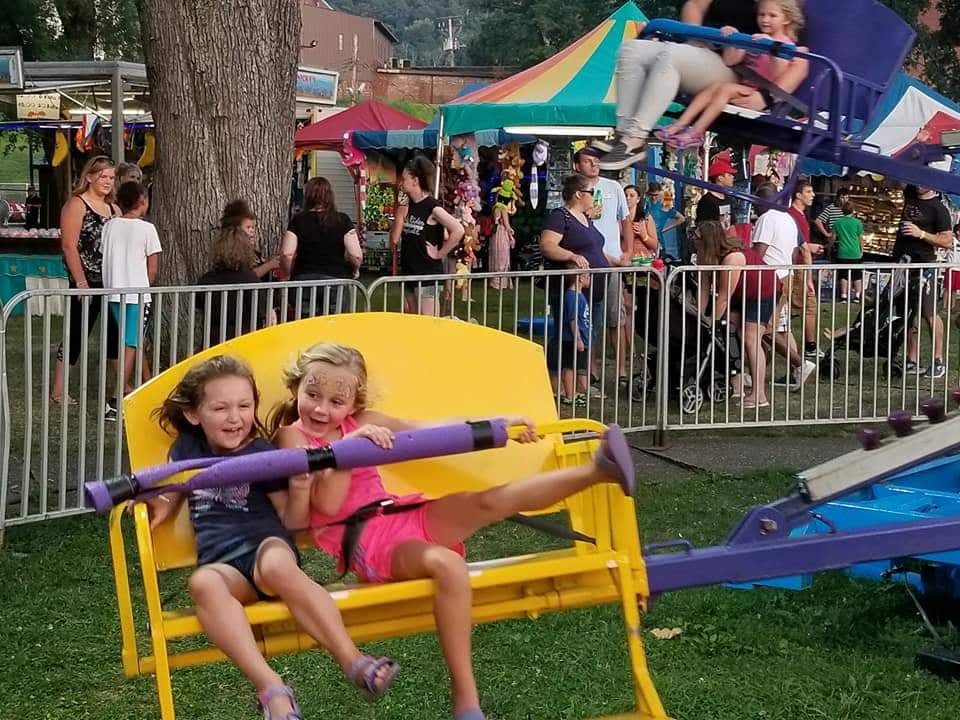 Firefighter Cody Goff on Tuesday said the decision had been mulled over for about the past month and a half during the pandemic.

The final decision to cancel came after news broke regarding a group of Belmont County residents, including teenagers who recently graduated from high school, who contracted the coronavirus during a recent trip to Myrtle Beach, he said.

“It proves what a large gathering will do. We don’t want to cause any harm to the city itself so we’re postponing until next year,” Goff said. “We’re not going to try and do anything this year.”

The festival not only is a fundraiser for the department, but also anticipated by the community. Local children enjoy the carnival rides and other kid-friendly activities, along with the firefighter water battle. The festival also features nightly live bands at City Park’s stage.

For Goff, canceling the event was a tough decision, but one that had to be made.

“Because of the nature of coronavirus people are asymptomatic and don’t know they have it and spread it that way,” he noted.

Some of those infected during the beach trip were students or recent graduates of Bellaire Local School District. The district announced on Sunday that it would be postponing extracurricular activities until further notice and that school facilities would be sanitized.

Bellaire Schools Superintendent Darren Jenkins said Tuesday that he did not know the exact number of students infected or their conditions. He referred questions to the Belmont County Health Department.

Rob Sproul, deputy health commissioner for the Belmont County Health Department, said there were a total of 18 students and one adult on the trip who became infected, along with one contact of a student on the trip.

“All are at home, doing well,” he said. “None are hospitalized.”

Regarding infected people’s workplaces, Sproul said those employers would be called by the health department.

“Any business who has a positive we will be in contact with them to determine who at that business would be quarantined,” he said.

Jenkins noted the district is following the health department’s protocols.

“All I can say is that we became aware of the possibility some of our current students may have been exposed while on a trip to Myrtle Beach as part of a larger group,” Jenkins said. “As a result, the Belmont County Health Department becomes involved and we are working in partnership with them and following their protocols. Those include a 10 day quarantine of those persons exposed but asymptomatic; 14 days for those persons which are symptomatic, etc. As a result we have to close our facilities. While closed our facilities will undergo a deep cleaning. This cleaning was already in place before the COVID-19 being identified within our students.”