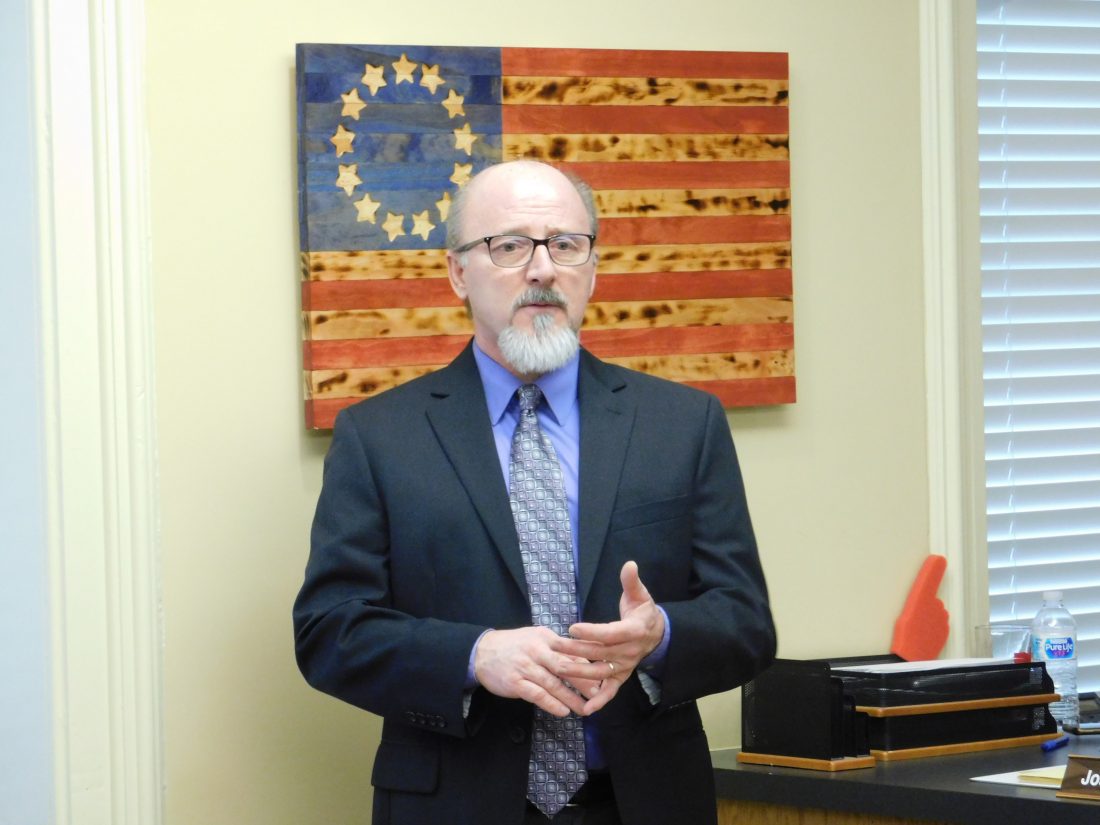 ST. CLAIRSVILLE — Preparations continue for school reopenings in fall, and the latest word from the state is that bars may have to close early each night, according to Belmont County Deputy Health Director Robert Sproul.

On Thursday, Sproul reported cases of the COVID-19 coronavirus continue with smaller increases, with a total of 644 positives compared to Wednesday’s 642, and 585 recoveries, with 34 active cases in isolation.

The plan to kick off a normal in-person school year with masks and other preparations is a main focus of the health department’s current activities.

“We’re going to have a work group meeting with the school nurses,” he said. “They’re going to be asking the questions. They’re wanting to know what the new requirements are going to be and how they can safely go about it.”

“One of the things the governor mentioned on a call today is he’s going to ask the liquor control head to, it sounds like, close bars and stop serving at 10 p.m., so you can get your last drink at 10 p.m. and you have until 11 p.m. to finish that drink,” Sproul said. “He’s trying not to keep the bars open too late.”

Sproul said the rationale seems to be people become more careless of social distancing and other precautions as they become intoxicated and the hour is later.

Earlier this month, a local restaurant in Powhatan Point, the Riverside Restaurant & Bar, was hosting a “Jambo Party,” and there were complaints that the event failed to comply with the state regulations.

“July 4 parties and stuff like that seem to be when people are closer together. They have a few too many and get careless. I think that’s why (DeWine) is trying to close some of the bars because I think that’s where they had a lot of their issues in Columbus and Cleveland, other areas like that. The bars were getting crowded, people were getting close,” Sproul said.

There are currently two people hospitalized with the virus, and 23 people have died while infected, including nine inmates at the Belmont Correctional Institution.