ST. CLAIRSVILLE — The summer has been uneventful since the COVID-19 coronavirus meant the cancellation of many long-anticipated events and community festivals, with the latest being the Barnesville Pumpkin Festival after the committee decided Tuesday night that state regulations and other conditions barred meant the mass gathering was not feasible.

The public is encouraged to support the upcoming Belmont County Junior Fair this September, but hopes to hold a full fair with precautions were stopped by mandates from Gov. Mike DeWine’s office.

The Belmont County board of commissioners noted the change during their Wednesday meeting.

“It’s disappointing for everyone, particularly those that organized the events. They put a lot of hard work into having those events every single year,” Belmont County Commissioner J.P. Dutton said. “All the community events that had to be either postponed this year or completely cancelled. We take a lot of pride in our community events across Belmont County. … It’s not an easy decision for those individuals to make that determination, but they made that determination by gathering all the facts…with so much uncertainty, it’s very difficult to put on a festival at this time.”

He commended the Belmont County Tourism Council for its efforts to promote the county during the pandemic.

“We had hoped for awhile we would suffer through an eventless summer and then things would perk up again in the fall, but now it looks like a lot of things in the fall are not going to happen,” Commissioner Jerry Echemann said. “It is sad because people need a diversion. You can’t be critical of anybody because there’s not much they can do.”

“The full fair was a big event for this county,” Commissioner Josh Meyer said. He also noted new events such as the Blame My Roots country music festival, which had to be canceled. “The pumpkin festival was a staple in the county and a great event. … As time goes on, hopefully these events will take place next year.”

In other matters, Richard Hord of Martins Ferry inquired about any precautions being taken for the upcoming Nov. 3 election. The prior primary election was delayed and occurred entirely by mail. Hord said the pandemic seems likely to still be underway then.

Dutton said he hoped the matter was temporary, adding the college has been a valuable asset to the area.

“The importance of that branch campus to Belmont County and the surrounding area cannot be overestimated,” Echemann said. “We really need a thriving branch campus.”

The commissioners also made some adjustments to the ongoing renovation work for a building on National Road formerly belonging to The Health Plan, now being prepared to house the county courts and prosecutor’s office.

The changes will mean an increase of about $7,000 to the total cost of more than $6 million. It is expected to be complete this year. 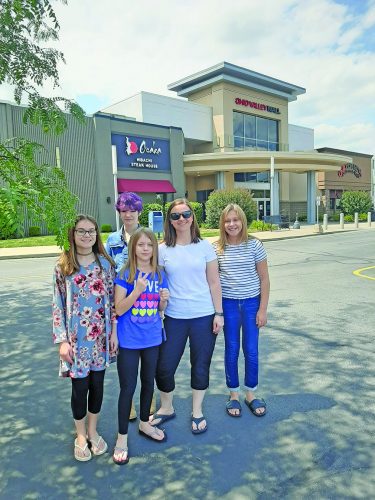 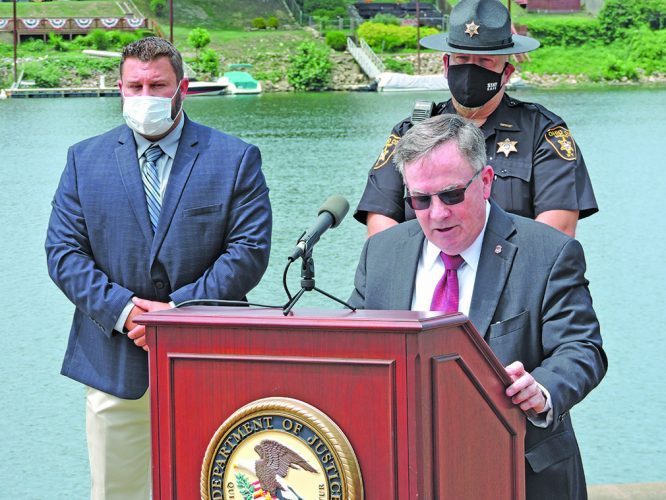 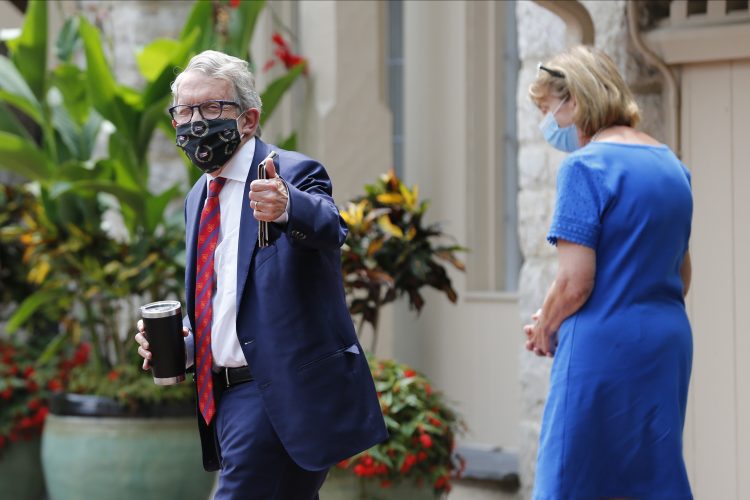