He suggested it will include new funding for school reopenings, some unemployment benefits and money for health care providers.

In recent days, Treasury Secretary Steven Mnuchin has been reaching out to GOP senators ahead of negotiations with Democrats, who already approved a $3 trillion House bill.

McConnell, during a visit to a hospital in his home state of Kentucky, said the theme of the upcoming GOP bill will be children and schools, jobs and unemployment, and health care.

Congress is returning Monday for two weeks to consider fresh coronavirus relief as the Trump administration has been unable to halt the virus’ deepening spread across the country.

Asked at an earlier event Tuesday if he would be attending next month’s Republican National Convention in Jacksonville, Florida, a state with record-setting cases, McConnell said his “current intention” is to go, but that he would assess closer to the date.

While McConnell wanted to hit “pause” after the last big relief package in May, he now hopes to swiftly approve the new one in hopes of staunching the pandemic crisis and economic fallout. Speaking at the White House, President Donald Trump said, “We have to get everything open.”

House Speaker Nancy Pelosi warned that, without a comprehensive federal strategy for the country, the devastating virus and its economic toll will only persist.

“We can open our economy, we can open our schools, if we test, trace, treat, separate, mask, hygiene and the rest, but we have to make a national decision to do it,” Pelosi said on CNN. Pelosi said she’s “very afraid of where we are now, because of the ignorance in the administration.”

She warned that if Congress doesn’t make the investments needed, “we’re going to pay a worse price, worse hit, on the economy.”

Central to the GOP proposal is a five-year liability shield that McConnell wants to extend to businesses, hospitals, schools and others to prevent lawsuits from those claiming injuries during the pandemic and economic shutdown and reopening.

This week, Vice President Mike Pence assured governors on a private conference call that he was working with congressional leaders on securing more education funds.

Some Trump advisers want a robust amount for schools, believing it would be politically popular and give the president a needed campaign boost ahead of the election.

“I know they’re going to need help in order to keep the kids safely in schools,” McConnell said. “There’s a cost associated with that.”

Republicans initially wanted to end a $600 weekly boost to unemployment insurance that’s set to expire at the end of this month. But McConnell said Tuesday that providing some unemployment insurance is “extremely important” for out-of-work Americans. The new bill will likely reconfigure the bonus, replacing it with a smaller amount.

Additionally, Republicans are eyeing a return-to-work stipend for workers to get back on the job and another round of direct payments to Americans modeled on the the $1,200 rebates sent in spring.

Republicans are also considering new tax breaks for companies that reconfigure offices and work spaces to protect returning employees from the coronavirus.

Unclear is how much money Republicans are willing to provide states and cities pushing the federal government for relief. Also uncertain is what kind of resources McConnell plans to make available for virus testing, which many experts say is central to staunching the virus spread.

House Democrats have proposed $75 billion toward a new national testing strategy in their bill.

With the federal deficit hitting a historic high in June, Republicans are likely to object to big-ticket spending. McConnell acknowledges the new legislation is expected to run into resistances. Some expect as many as a dozen Republican senators could be opposed.

As lawmakers debate what to include in the next COVID-19 bill, a range of interest groups have peppered Congress with requests.

In a call Tuesday organized by a coalition of labor and health groups, actress Jane Fonda and other speakers urged lawmakers to include money for personal protective equipment, or PPE, for health care workers, as well as paid sick leave and a mandate for the Occupational Safety and Health Administration to impose an emergency health standard for U.S. workplaces.

Democrats and advocacy groups have accused the agency of being largely invisible during the pandemic and failing to protect workers at meatpacking plants, health care facilities and other high-risk sites. Instead of an emergency standard, the agency has relied on voluntary guidance that recommends companies take various steps to erect physical barriers, enforce social distancing and install more hand-sanitizing stations.

The lack of action “is disgraceful and an insult to family members” who have lost loved ones, said Jessica Martinez, co-executive director of the National Council for Occupational Safety and Health, an advocacy group.

Martinez said the next COVID-19 bill must include funds for personal protective equipment, paid sick leave and full medical coverage for essential workers, and the emergency OSHA standard. 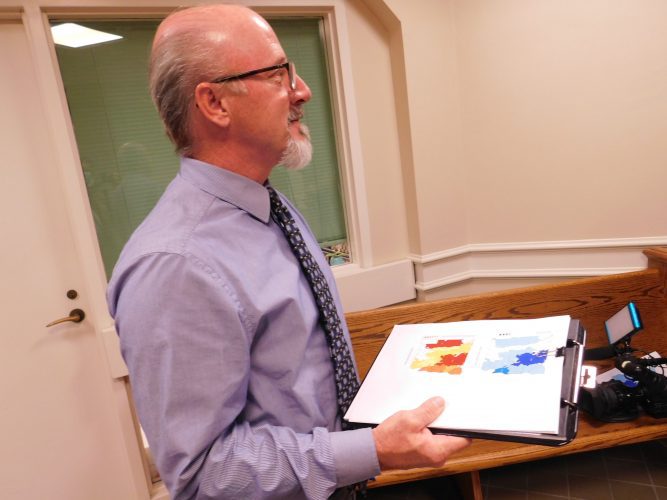 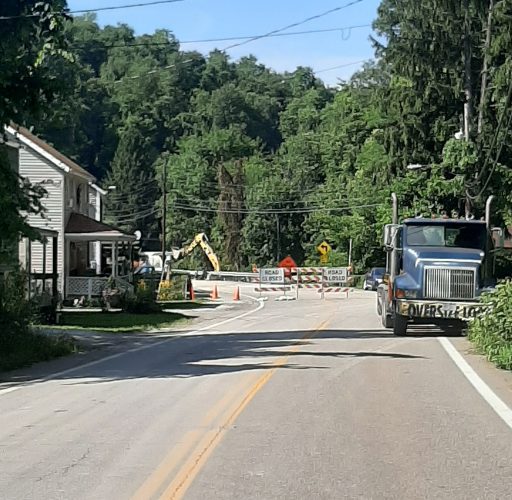 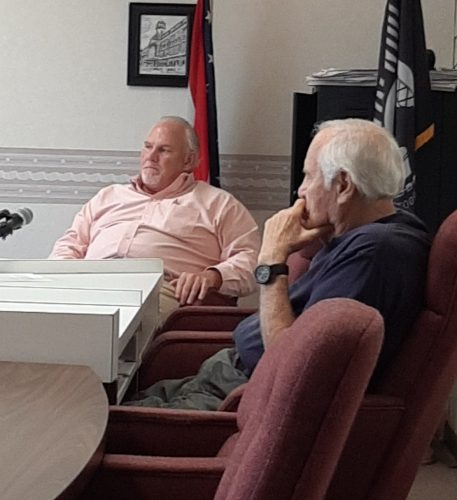 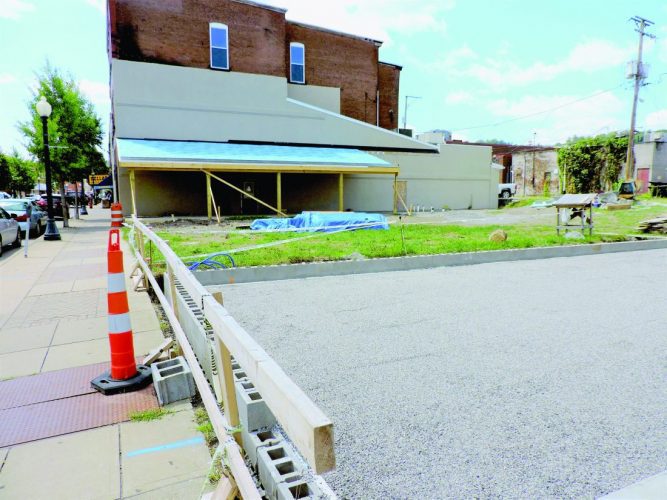