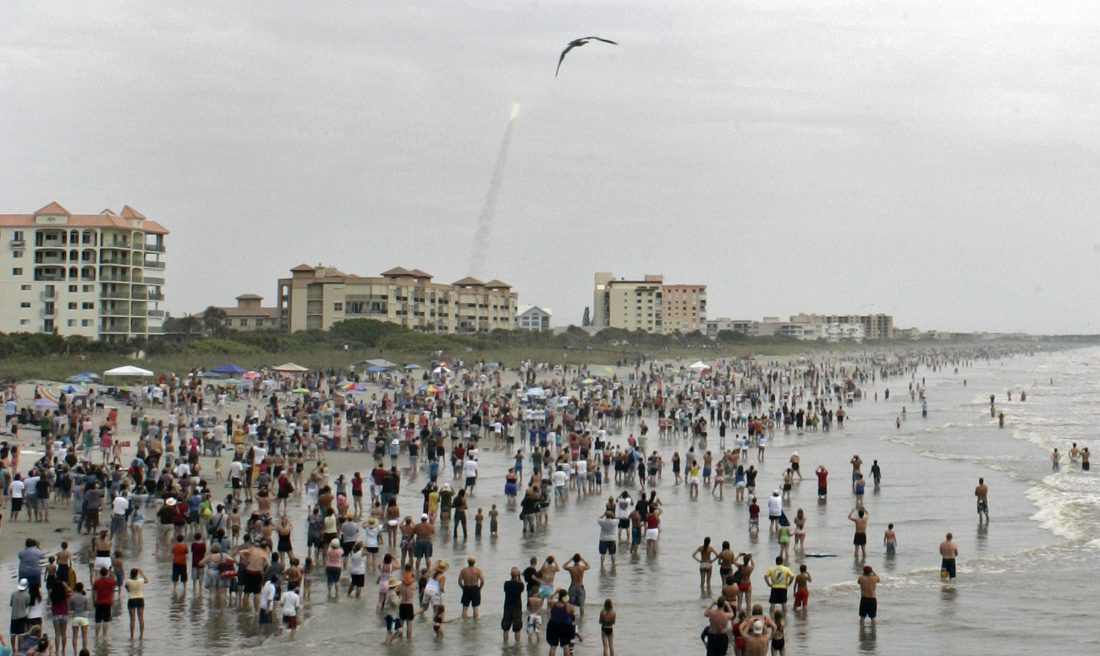 FILE - In this Friday, July 8, 2011 file photo, crowds gather in the surf and on the beach in Cocoa Beach, Fla., to watch the launch of the space shuttle Atlantis on STS-135. This is the final U.S. shuttle mission before the fleet is retired. In ordinary times, the beaches and roads along Florida’s Space Coast would be packed with hundreds of thousands of spectators, eager to witness the first astronaut launch from Florida in nine years, scheduled for May 27, 2020. In the age of coronavirus, local officials and NASA are split on whether that's a good idea. (AP Photo/Dave Martin)

ORLANDO, Fla. (AP) — In ordinary times, the beaches and roads along Florida’s Space Coast would be packed with hundreds of thousands of spectators, eager to witness the first astronaut launch from Florida in nine years.

In the age of coronavirus, local officials and NASA are split on whether that’s a good idea.

NASA and SpaceX are urging spectators to stay at home next Wednesday for safety reasons. Officials in Brevard County, home to the Kennedy Space Center, are rolling out the welcome mat in an effort to jump-start a tourism industry hit hard this spring by coronavirus-related lockdowns.

If people are comfortable coming and watching the launch, “by all means, come. If they aren’t, I respect that too,” said Brevard County Sheriff Wayne Ivey.

“I’m not going to tell Americans they can’t watch a great piece of history. I’m just not going to do it,” he said.

The sheriff said he is asking visitors to practice social distancing as they watch the launch of astronauts Doug Hurley and Bob Behnken on a test flight of SpaceX’s Dragon crew capsule.

Around 85 reserve deputies will be on hand to monitor crowds and ask people to comply with social distancing if they are in groups. A local chain of beach shops is distributing 20,000 masks to spectators in coordination with the sheriff’s office, Ivey said.

The sheriff, who grew up in Florida watching launches, wants a new generation to be able to experience the energy, excitement and feelings of patriotism that comes from watching a U.S. launch with astronauts.

“NASA is a true part of our history in Brevard County,” Ivey said.

After a two-day safety review, NASA and SpaceX on Friday cleared the rocket for flight next Wednesday. Liftoff time is 4:33 p.m. EDT.

Earlier this month, NASA Administrator Jim Bridenstine asked potential spectators to watch the launch online or on TV from home. The space agency is also offering a “virtual launch experience.”

NASA is doing its best to facilitate social distancing inside the Kennedy Space Center by limiting access, although it may be hosting two VIPS. Vice President Mike Pence says he plans to be there, and President Donald Trump said he’s thinking of attending.

The visitor center at Kennedy, usually a prime spot for viewing launches, is closed to the public.

NASA astronauts have not launched from the U.S. since the space shuttle program ended in 2011. It will be the first attempt by a private company to fly astronauts to orbit for the space agency.

“The challenge that we’re up against right now is we want to keep everybody safe,” Bridenstine said. “And so we’re asking people not to travel to the Kennedy Space Center, and I will tell you that makes me sad to even say it. Boy, I wish we could make this into something really spectacular.”.

Although crowd sizes varied, a high-profile space shuttle launch could attract a half million visitors to the Space Coast. Local tourism officials think next week’s launch will bring in no more than 200,000 spectators.

With airline passenger traffic drastically down and nearby Orlando theme parks closed because of the pandemic, “we’re not going to be getting the out-of-state traffic we may have gotten during the shuttle era,” said Peter Cranis, executive director of the Space Coast Office of Tourism.

“The environment is different with COVID and people now reemerging from stay-at-home orders,” Cranis said. “There are going to be a number of people who are hesitant.”

The Space Coast’s tourism business is down by about 40% for the year, and that could cost the area $1 billion, he said.

“A launch like this after a big long weekend could really give us a shot in the arm,” Cranis said.

Local hoteliers are looking forward to the influx of visitors after two bad months. Tom Williamson, who is general manager of two hotels on the Space Coast, each with 150 rooms or more, said one hotel was closed and the other only had 15% occupancy in April. He expects both hotels to be at or near capacity on the night of the launch.

“We’re glad to seem some signs of life,” Williamson said.

Steven Giraldo works as a technical consultant for a software company in St. Petersburg, Florida, but he has a side gig with some space-buff friends offering charter boat tours for watching launches. For next week’s SpaceX launch, he had booked around 150 people from as far away as Australia for $75 a head on a fleet of boats. He ended up scrapping those plans.

“It would take too much logistical effort to see if everyone is wearing a mask, making sure no one has a fever, and how to you social distance on a boat?” Giraldo said.

Instead, he plans to watch the launch with seven other friends, some from Arizona and Indiana, in a boat on the Banana River.

“This was going to be our biggest event. The historical significance of it created a lot of buzz,” Giraldo said. “But I just don’t know how we could have done it.” 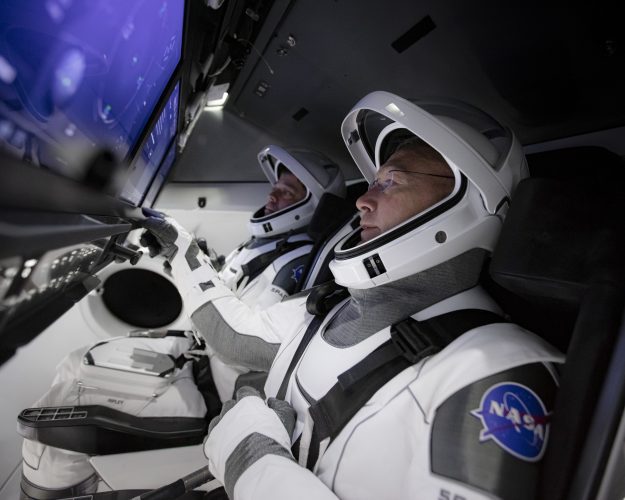 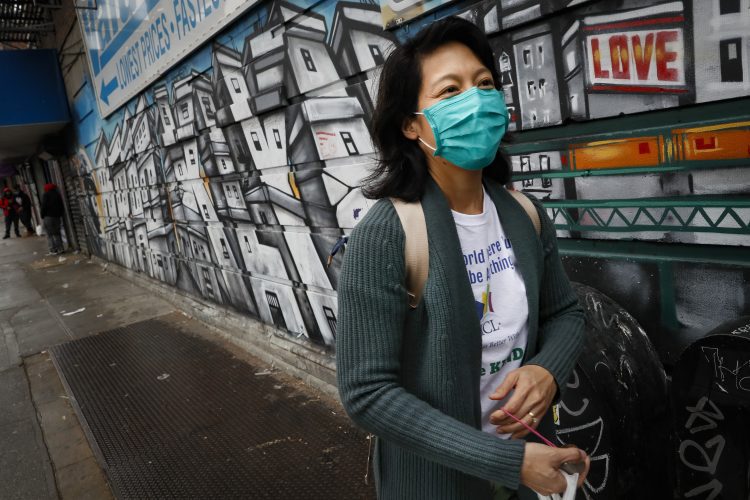 Houses of worship gain audience by going online during virus

On a rainy evening in St. Peter’s Square, Pope Francis delivered a special blessing, asking God for help against ...