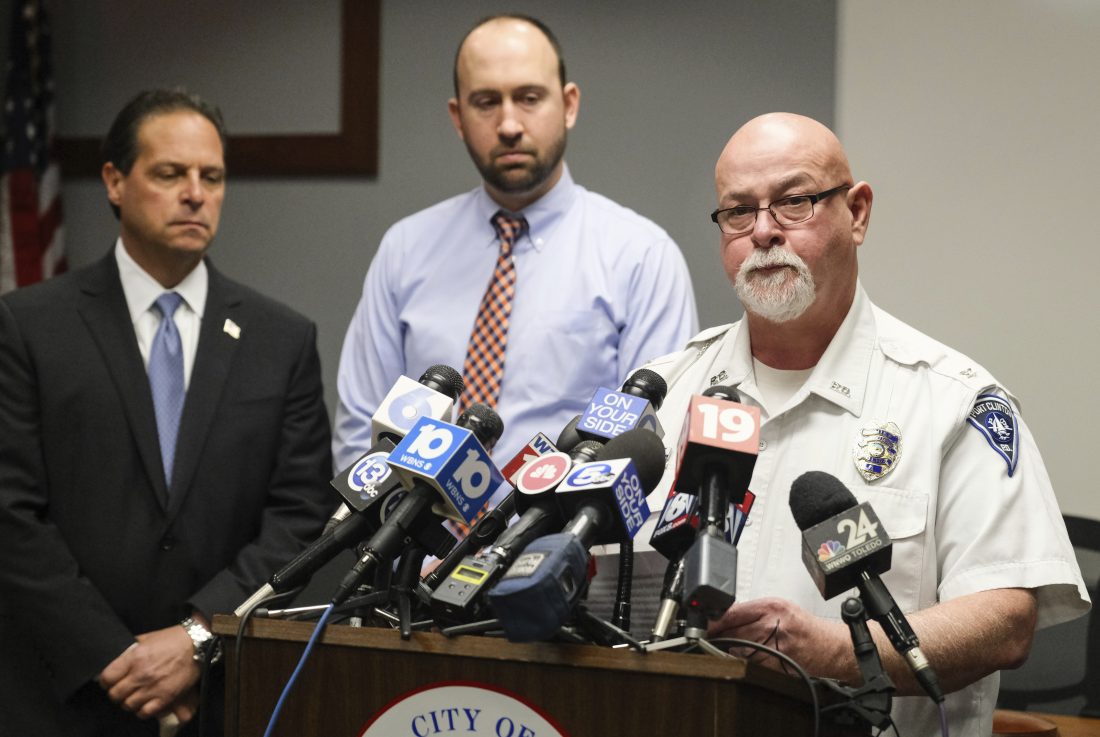 Port Clinton Police Chief Rob Hickman talks Harley Dilly, 14, who has been missing since Dec. 20. during a press conference Tuesday, Jan. 14, 2020, in Port Clinton, Ohio Police say the body of Dilly, who had been missing for more than three weeks, was found stuck in a chimney of a vacant home in his neighborhood. (Jeremy Wadsworth/The Blade via AP)

TOLEDO, Ohio (AP) — A three-week-long search for a missing Ohio teenager who was last seen walking to school ended after authorities announced Tuesday they found his body trapped inside the chimney of a vacant house near his home.

Authorities said 14-year-old Harley Dilly’s death is currently being considered an accident and they have found no signs of foul play. It appears Dilly had climbed an antenna, got onto the roof of the house across the street from where he lived and then went down its chimney, Port Clinton Police Chief Robert Hickman said.

An autopsy was scheduled for Tuesday.

Authorities found Dilly’s body Monday night during another search of the neighborhood, a residential area along Lake Erie that is about 40 miles east of Toledo.

They already had looked around the outside of the house, which had been locked and had no signs of a forced entry, Hickman said.

“We had no reason to believe anyone was in the house,” he added.

Investigators went inside the house and found the boy’s coat and glasses on the second floor next to the chimney. It is unclear why Dilly would have gone into the home.

He was last seen on surveillance video leaving for school on the morning of Dec. 20.

Since then, volunteers and authorities searched through nearby neighborhoods along Lake Erie with help from K-9 teams and helicopters.

Police also had asked residents to review their home security footage, hoping that might offer clues about what happened. 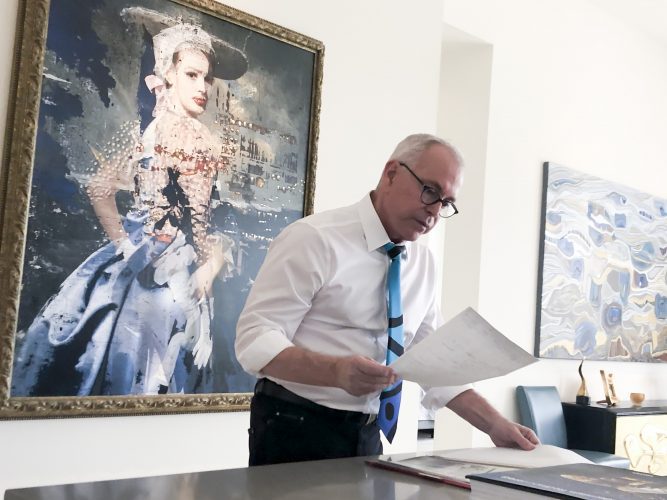 CINCINNATI (AP) — A friend of a gunman who killed nine people in a shooting rampage in Dayton, Ohio, was ... 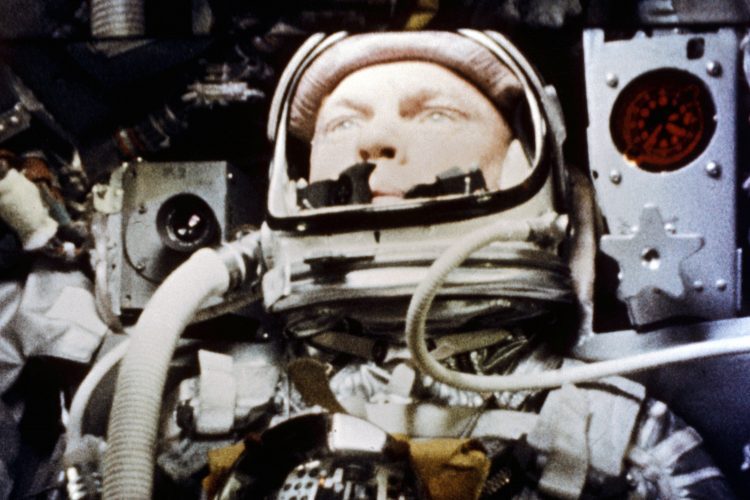 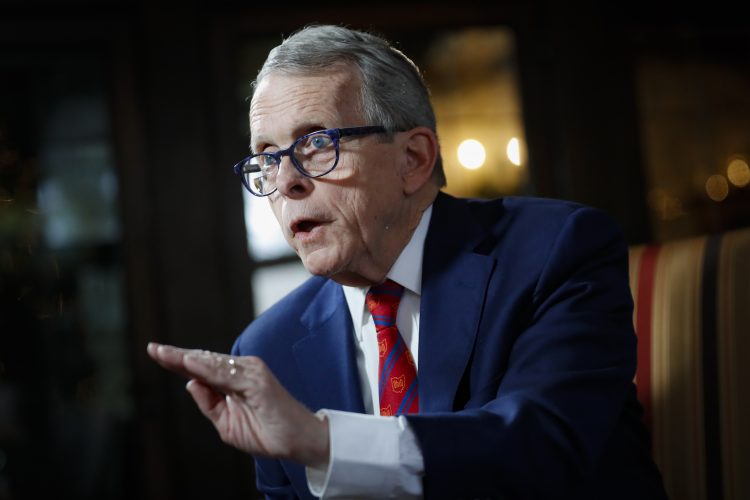 COLUMBUS, Ohio (AP) — A review of whether the State Medical Board of Ohio properly closed about 2,000 complaints ...