Jordan Hughes had eight digs and four points for the Purple Riders (0-3).

McKayla Dunkle added 12 kills for the Huskies, while Maddy Butler had seven digs.

BELLAIRE – Union Local stayed unbeaten on the young season with a 25-6, 25-15, 25-19 victory against Bellaire inside “The House of Champions.”

Jenna Miller and Heather Mehlman each had seven digs for the Big Reds.

Lacey Cordery and Katie Straub added 13 and 10 digs, respectively, for the Pilots. 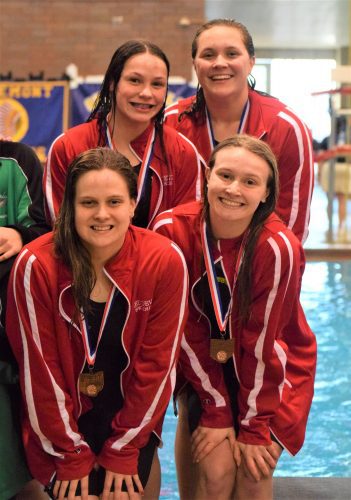