State-ranked Union Local keeps rolling along with another sweep 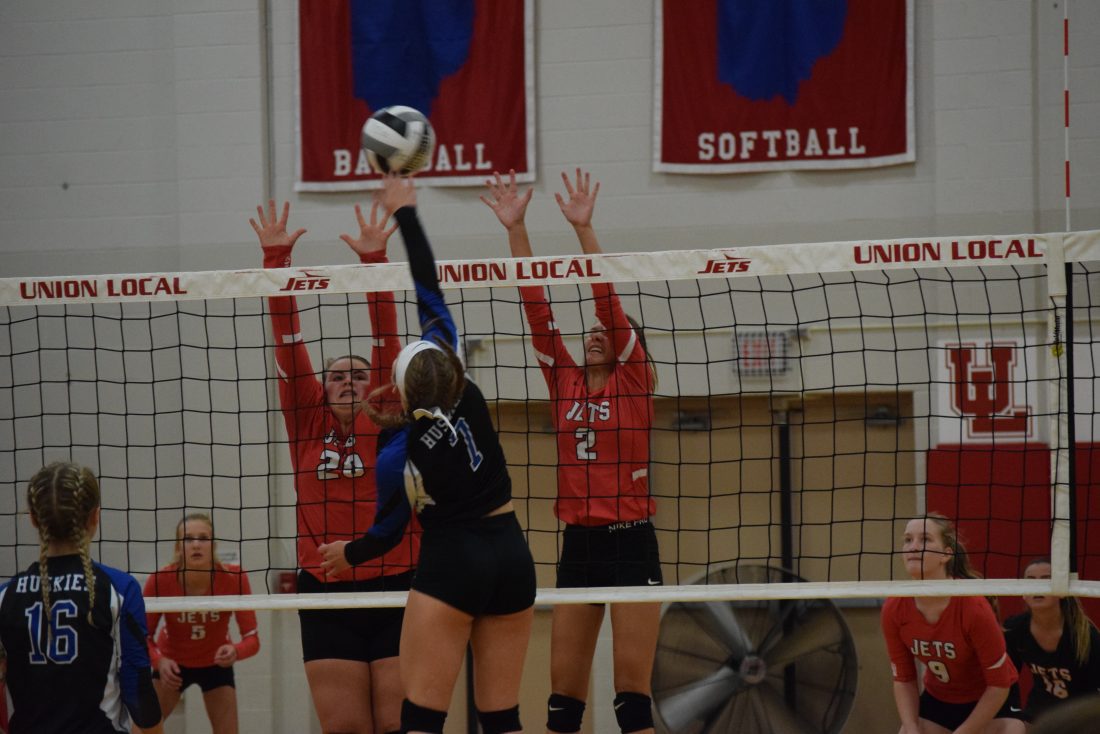 UNION LOCAL’S Keira Gregor (20) and Casey Kildow (2) contest a shot at the net by Harrison Central’s Kobey Johnson (7) during Monday night’s volleyball match inside ‘The Hangar’ in Morristown. The Jets soared to their 10th straight victory to open the season.

MORRISTOWN — When things get tough, young teenagers sometimes shy away and let the older kids take control. That is not the case of the Union Local volleyball team. With just one senior on the roster, the Jets have relied on their youthful roster to post 10 wins against no losses.

While Union Local led wire-to-wire in the opening set, it had to rally from behind in each of the next two in securing the victory.

“These girls don’t get rattled. They come and play,” Union Local head coach Kaye Sechrest said. “We yell at them. We tell them what they are doing wrong. You would never know from their faces whether they are winning or losing.”

However, that moxie doesn’t surprise the veteran head coach.

“These girls have played a lot of ball, whether it’s softball, basketball or volleyball. They’ve played a lot,” she noted. “Two of the three juniors have started since they were freshmen and the other started early last season. The two freshmen, I don’t consider them freshmen.”

Sechrest was talking about seasoned juniors Casey Kildow, Lacy Bilyeu and Chloe Doud, along with talented frosh Torre Kildow and Reagan Vinskovich. The older Kildow and Bilyeu hold down the back row, while the younger Kildow and Vinskovich are forces at the net.

The Huskies (4-3) led by four points twice in the second set, including 10-6 before Union Local turned on the jets. With Doud behind the service line, the hosts turned that deficit into a 13-10 advantage before going on to a 25-17 triumph.

To Harrison Central’s credit, it didn’t roll over and play dead. The Huskies, who trailed for the biggest portion of the third set, knotted things at 21 and led 22-21 and 23-22 before the Jets tied it on a nifty right-hand tip by Vinskovich.

Union Local re-took the lead at 24-23 only to see the Huskies even things once again.

Torre Kildow’s 13th kill of the night put the hosts up 25-24 and when the Huskies couldn’t return the ball on the ensuing serve by Vinskovich, it sealed the deal.

“I’ve been telling our girls the last few games that we are a good team and they need to start believing in themselves,” Harrison Central head coach Sarah Hawthorne said. “We get in ruts here and there and, unfortunately, we just can’t get out of them completely.

“I told them in the lockerroom that I am proud of them. Union Local is one of the best teams we will see this season, so I was proud of how they came back, especially after that first set.

“Making simple errors at the wrong times is what is hurting us right now.”

In addition to her team-best kills, the rangy Kildow stuffed the stat sheet with a like number of sets, 10 digs and a block. Vinskovich tallied 10 kills and two blocks, while Casey Kildow added 15 sets, six digs, five kills and a block. Bilyeu chipped in nine digs and Doud had seven. Baylee Rex served five aces. 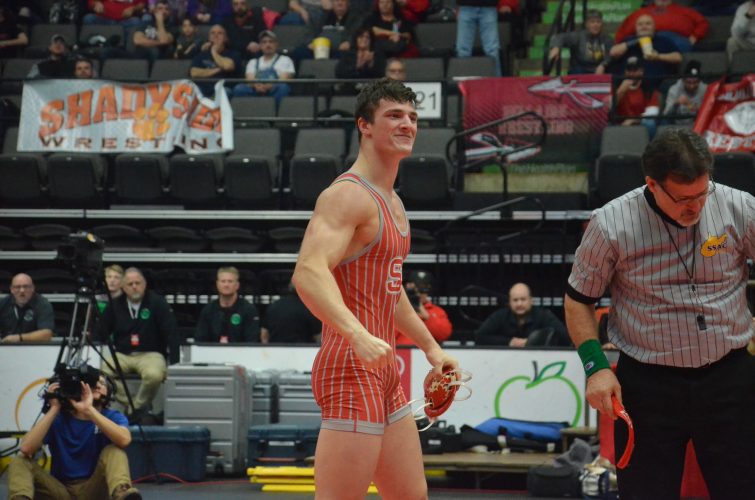 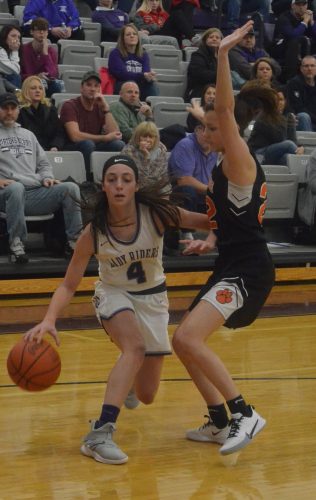 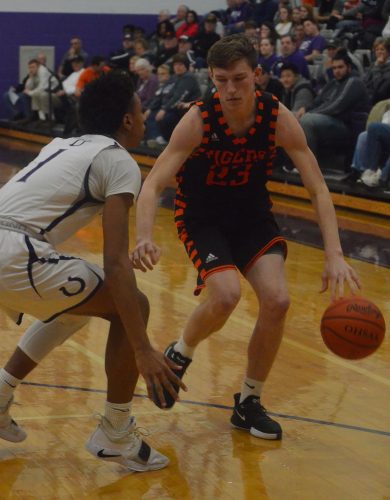 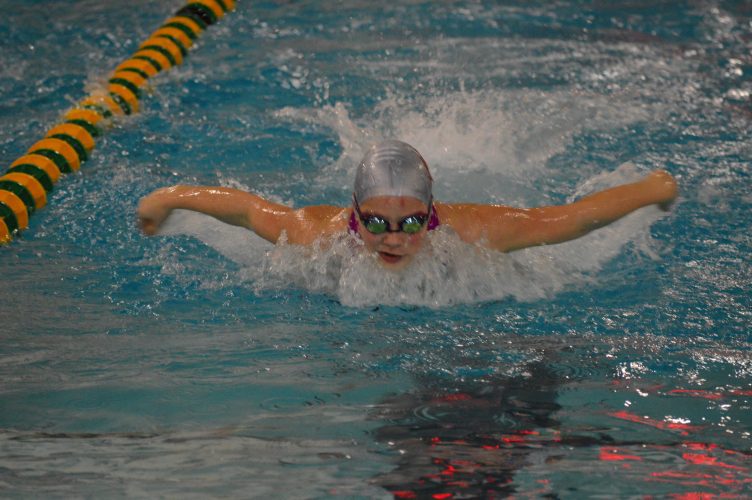