Ohio Valley Unsung Hero: Rine hanging up the whistle after 30 years on the gridiron

For more than three decades, Larry Rine has dedicated his life to others.

The 1967 St. John Central grad recently walked off the football field for the final time, capping a 30-year officiating career that saw him serve as arbiter in some of most important games on both sides of the river locally.

It was a somewhat tough decision to walk away, but at age 70, the Bridgeport native simply felt the time was right.

“I’ll miss the guys on my crew and the other officials I’ve worked with over the years,” he said. “It was just time.”

Rine served his nation with honor in Vietnam as a member of the U.S. Army’s 4th Infantry Division. At home, he’s served with distinction, too.

While working full time at Medical Supply Company in Wheeling, and later AT&T, Rine stayed true to his family’s love of sports by becoming a football official.

He never played the sport as a youngster. For him, wrestling was the sport of choice, taking the mat for the Irish under the guidance of coach Denny Bowman.

But by age 40, he realized officiating could get him on the field. At the urging of his cousin, Bruce Shively, Rine decided to pursue officiating.

“I’ve always loved the game,” said Rine, the oldest of four boys and two sisters. “I was in a position where I couldn’t play it and I couldn’t coach it. Bruce talked me into doing it and I’ve enjoyed it ever since.

“It’s been far more enjoyable than I ever thought. I had no real designs on how many years I wanted to go when I got into it. But I sure has heck never thought it would be 30 years.”

Rine thought about stepping away a few years ago. In the end, he kept coming back because he loved it so.

“I was going to get out after 25 years, but my crew kinda talked me into staying for a couple of more years. After 27, 28 years, I just decided I might as well do 30.”

Rine’s crew had some influence then, and that’s because it was, and continues to be a special part of his life. For him, officiating boiled down to relationships.

“It’s been ten times as enjoyable as I thought it’d be,” he said. “The guys on the crew, we’re close, personal friends, in addition to being football officials. Our families have met and done things in the offseason. That’s what’s been so much, and still continues to be.”

Rine spent the first five years of his career as an umpire. The remainder was spent as the referee.

“You can see a lot from that position,” he said, noting he liked being in charge of a crew.

Rine worked a plethora of postseason games in Ohio and West Virginia, including the first playoff game at Martins Ferry’s Dave Bruney Football Complex. He also was on the crew of a trio of OVAC all-star games, along with the West Virginia North-South Game.

Off the field, Rine has coached basketball at Elm Grove’s St. Vincent-DePaul School. He also initiated the Fred Link Memorial Fund, in memory of one of his closest friends. That helps youth in the Bridgeport school district with food supplies, school supplies, field trips, etc.

“That’s one thing I’m very proud of,” he states.

Now that he’s no longer officiating, he can devote more time to all of his passions. But don’t be surprised if you see him at a football field near you, just checking out a game — from the stands. 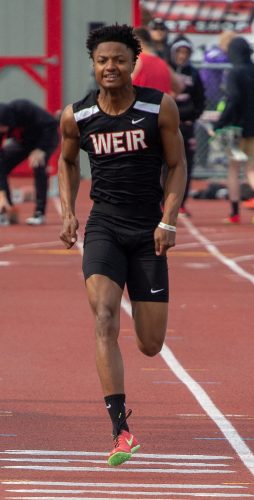 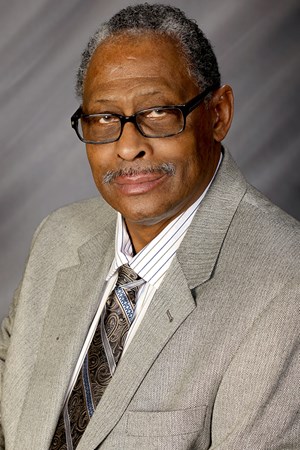