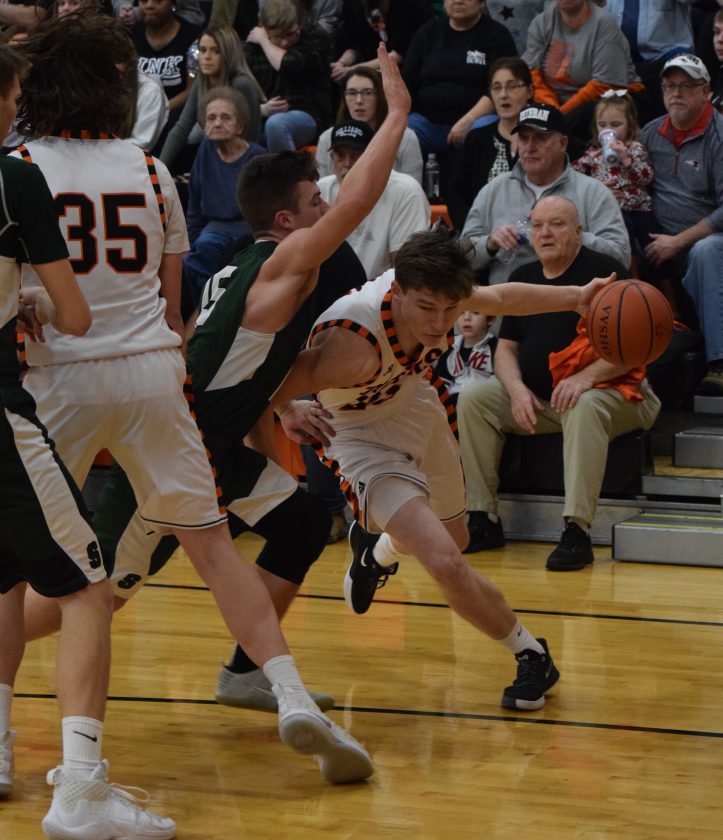 And most importantly, for Shadyside, senior Kelly Hendershot not only noticed the advantage he had in terms of size and athleticism on the Zep guarding him, but he and his Tiger teammates exploited it, too.

Behind Hendershot’s impressive 26-point outburst, most of which came from the interior, the Tigers avenged an earlier setback with a 70-54 victory against the Zeps Friday night inside a crowded and toasty Tiger Den.

“We saw the mismatch,” Andes said. “Kelly saw it and utilized it more. He did a good job of posting up hard and going strong to the rim. He was hard to stop in the second half.”

Smith not only saw the mismatch, but he knew Hendershot was going to be a handful for his club.

“We knew we had a tall task coming down here,” Smith said. “We don’t matchup well with Shadyside in different spots, size wise, so we have to gamble. There’s no secret. It wasn’t like we didn’t know they were going to post up our guy, but we didn’t do a very good job of getting ball pressure. At the same time, let’s be honest. Kelly Hendershot is an all-state basketball player and he’s really good. He does it on the football field, too. He’s a first-class individual and a first-class player.”

The win was big in terms of OVAC Class 2A and the Division IV Eastern District seed vote next month. But, most importantly, for the Tigers, the win gets them going in the right direction entering a tough stretch, beginning Tuesday at Wheeling Central.

“We had a lot of energy on both ends of the court, which was good to see,” Andes said. “We moved the ball extremely well and we have guys who can penetrate and shoot. The key was playing defense. Hopefully, this is something we can carry into the rest of the season. We have to bring the intensity we had (Friday) when we play at Central.”

The Tigers seized control after Smith was hit with a technical foul in the second quarter. They turned that possession into a five-point trip and proceeded to score 12 of the final 13 in the half for a 33-21 upperhand.

They kept coming in the third, too. Shadyside stretched the lead to as many as 18 twice before the Zeps closed with the final five of the third for a 51-38 reading.

While Tyler Parr had the hot hand in the first half, scoring 11 of his 14, it was a steady dose of Hendershot in the third. He posted 12 of his game-high 26 in the period. Not one of his six goals came from outside of the paint.

In the fourth, the Zeps got within 11, but the Tigers responded again. They proceeded to score next 10, including a trey from Parr, which served as the ultimate dagger.

Along with the scoring punch that Hendershot and Par provided, sophomore sharpshooter Korey Beckett was once again impressive, turning in a 16-point effort.

Slick sophomore point guard Mason Vannest was impressive at the controls for the Tigers. He scored 11, but he had eight assists, many of which were nifty passes to Hendershot and/or Parr.

Shenandoah was led by Max McVicker’s 12 and Christian Duniver’s 10.

While the Tigers are off until Tuesday, the Zeps are back on the road for another lengthy road trip tonight when they trek to New Manchester to take on Oak Glen.

WOODSFIELD — Troy Baker coached Monroe Central to victory for the 200th time as the Seminoles raced past ...

BARNESVILLE — Kelly Rine is going back to school. The former St. Clairsville Athletics Director, who retired ...

Colton McKivitz realized shortly after the West Virginia University season ended with a win at TCU in November that ... 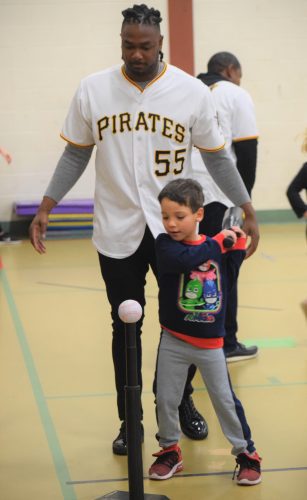 ST. CLAIRSVILLE — A new era for prep bowling in the Ohio Valley begins Saturday when the OVAC conducts its ... 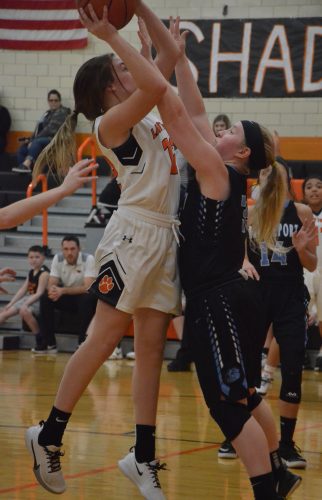