Is wrestling returning to Wheeling University?

What is going on with the wrestling program at Wheeling University?

In late January, 2019 it was announced that several Cardinal athletic programs were being restored, with the mat sport being one of those listed.

However, as of today I haven’t heard one word about the program, which was a NCAA Division II national runnerup in 2019 before it was unceremoniously shut down less than a week later.

I was also contacted by the chief operating officer wanting to know if I had any ideas on a head coach for the program. I provided a name I thought was very worthy of consideration, but, according to that person, he was never contacted by the school.

I know the job has been posted nationally, but no coach has been hired, as far as I know.

It just makes me wonder … ?

Are you ready for some wrestling?

Are you ready for three days of non-stop mat action?

If you answered yes to both of the above questions, you’ll want to be at downtown Wheeling’s WesBanco from January 16-18 when the 67th annual OVAC Ron Mauck Tournament kicks off.

As usual, the gigantic mat spectacular gets started with the Olympic-style opening ceremonies where the teams parade into the arena in alphabetical order, with the defending team champion — this year being Beaver Local — being last.

The aforementioned Beavers unseated perennial champion Parkersburg South last season and also claimed the Class 4A title. The Patriots, however, won the Class 5A division. Other champions were Barnesville (Class 3A) and Bridgeport (Class 1A/2A).

As far as the team race goes this season, I see it being pretty open with Beaver Local, Parkersburg South, Wheeling Park and Steubenville serving as the pre-tournament favorites. I’ll take the Beavers to repeat.

On the individual side, there are half-a-dozen returning champions and eight returning runnersup.

The Beavers and Wood County Patriots lead the way with two defending champions each. Beaver Local’s are sophomore Jaymin Salsberry who won at 106 and classmate Logan Ours (120). The Patriots are seniors Brayden Roberts (145) and Braxton Amos (220), both of whom are two-time champions. Amos, who has signed with the University of Wisconsin, was the Hercules Award winner in 2018 for the most pins in the least amount of time. Ours won the award last season.

Other titlists back for another shot are East Liverpool’s Howard Williams (113) and Oak Glen’s Peyton Hall (138). Williams and Hall are two-time victors, with Hall being voted the Bierkortte Award winner which is symbolic of the event’s Most Outstanding Wrestler..

Hall, who has committed to West Virginia University, recently won his 150th match. In the process, he also surpassed Robert Bozek as the Golden Bears all-time winningest wrestler. Bozek broke Jesse Mahan’s school record during his illustrious career. Ironically, Mahan as an assistant coach during both Bozek’s and Hall’s careers.

The No. 12-ranked Hilltoppers won three individual titles and had 10 wrestlers place in their respective weight classes to take runner-up honors among the nearly 20 teams inside Staffer-Wolfe Arena on the campus of Manchester (Ind.) University.

Wabash edged out the Black-and-Gold for the team title with 164 points. West Liberty was a close second at 154 with Indiana Tech right behind at 148.

The 141-pound final was an all-Hilltopper affair as Bunch prevailed via medical forfeit over teammate Jacob Simpson, an OVAC Tournament champion last year while at University High. 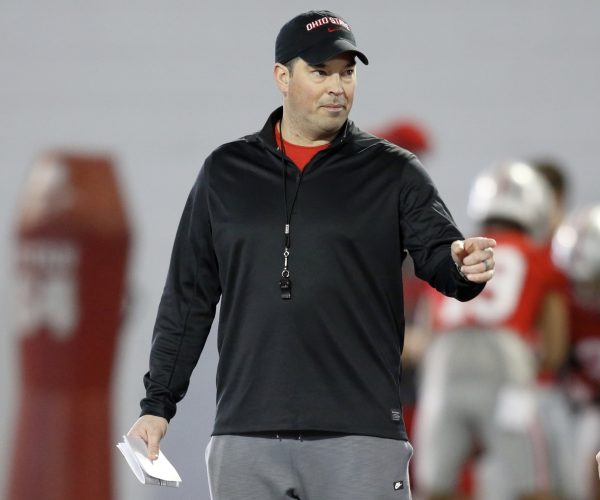 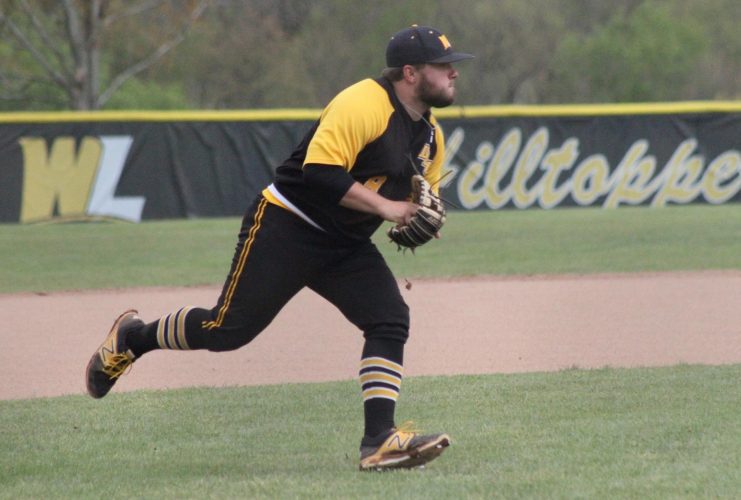 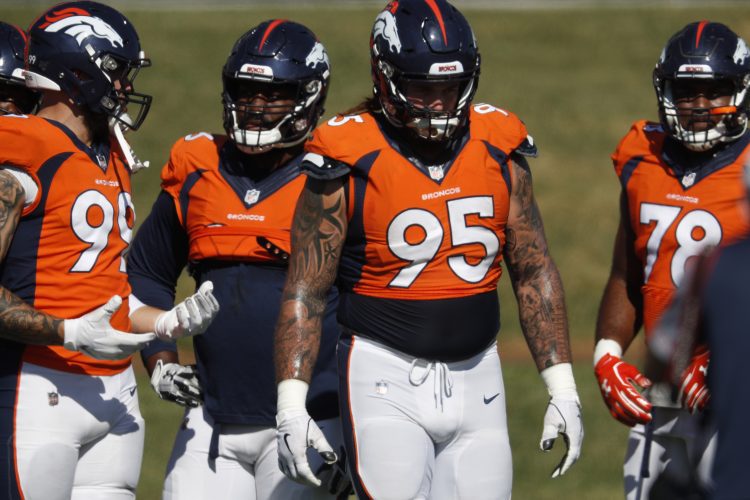