MORRISTOWN — Whenever a team loses a game, the head coach wants to get their squad back on the court as soon as possible to get that taste out of is mouth. That wasn’t the case Wednesday night.

No. 2-seeded Union Local, playing for the first time since having its 21-game unbeaten streak snapped against Fort Frye in the Wheeling Hospital OVAC Class 3A championship game on Saturday, Feb. 8, didn’t seemed fazed by the extended layoff — 11 days — as it steamrolled past visiting Cambridge, 46-8, in an Ohio Division III, Region 11 sectional tournament co-final inside ‘The Hangar.’

“We played tremendous on defense. We’ve been working for 11 days, pretty much on defense,” Union Local head coach Rob Barr said. “It was nice to get back on the floor. The girls were itching to play. The coaches were itching to coach.

Nearly the entire fourth quarter was played under the Ohio High School Athletic Association’s 35-point mercy rule which was adopted last season. It only pertains to postseason games.

“For the first four minutes we looked pretty good, but after that it all went bad,” Cambridge head coach Dan Linscott said after watching his team shoot 2-for-25 from the floor and turn the ball over 18 times. “We kind of put the ball out where they could get run-out layups, and they’re good at that. They’re lengthy and athletic.

“We didn’t think we could beat them by playing their game of running it up and down the floor, so that’s why we tried the more conservative approach,” Linscott added. “Teams have done that to teams before and it’s worked, but tonight it failed us.”

Barr wasn’t surprised by Cambridge’s attempt to burn minutes off the clock while looking for the defensive mismatch. The Bobcats controlled the opening tip and ran off 61 seconds before turning the ball over for the first of seven times in the opening eight minutes.

“I’m going to expect that from a lot of teams now,” Barr said of the slowdown. “In my girls, there’s no slowdown in them. I still thought we ran the ball, there just wasn’t that many opportunities.”

Torre Kildow fueled the early surge with her play on the defensive end of the floor. The freshman charted half of her eight steals in the first quarter as Union Local snapped a 2-all deadlock by tallying the next 14, including a bonus goal from the left corner by Baylee Rex that capped the spree.

Kildow and classmate Reagan Vinskovich teamed for all 11 points the Jets netted in the second quarter as the margin ballooned to 25-5 at the half. Vinskovich, who led all scorers with 14, had half of them in the quarter.

Cambridge broke a scoreless drought of more than 10 minutes when Ziciah Gibson meshed the first shot of a two-shot free throw with 3:20 left before the half.

Union Local ruled the third quarter by a 13-0 count as the lead grew to 38-5 after three panels.

“Casey hasn’t practiced much, if at all, in the 11 days we were off,” Barr noted of his junior point guard. “She’s nursing a leg injury, but even though she didn’t score, she battled and played hard. She had some nice passes.

“Hannah (Merritt) played a great game on defense. She’s our stopper. She’s a tremendous defender, but they were all great defenders tonight.”

Union Local will meet Morgan, the 7th seed, which eliminated No. 16 Buckeye Trail, 60-27, on Wednesday in McConnellsville. The game will be played Saturday at 2 p.m., also inside ‘The Hangar.” 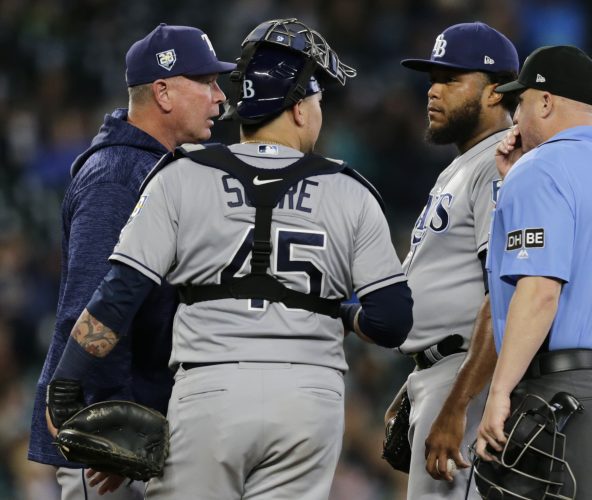 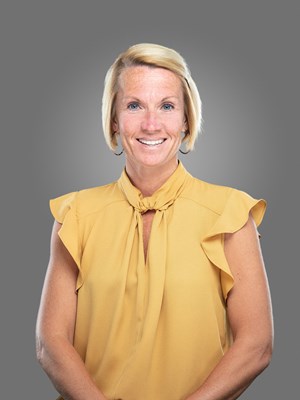 BARNESVILLE — Matt Johnson knew he was working with a small window of time when he accepted the boys basketball ...

Weir’s Spencer to commits to run track at N. Carolina 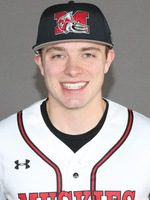