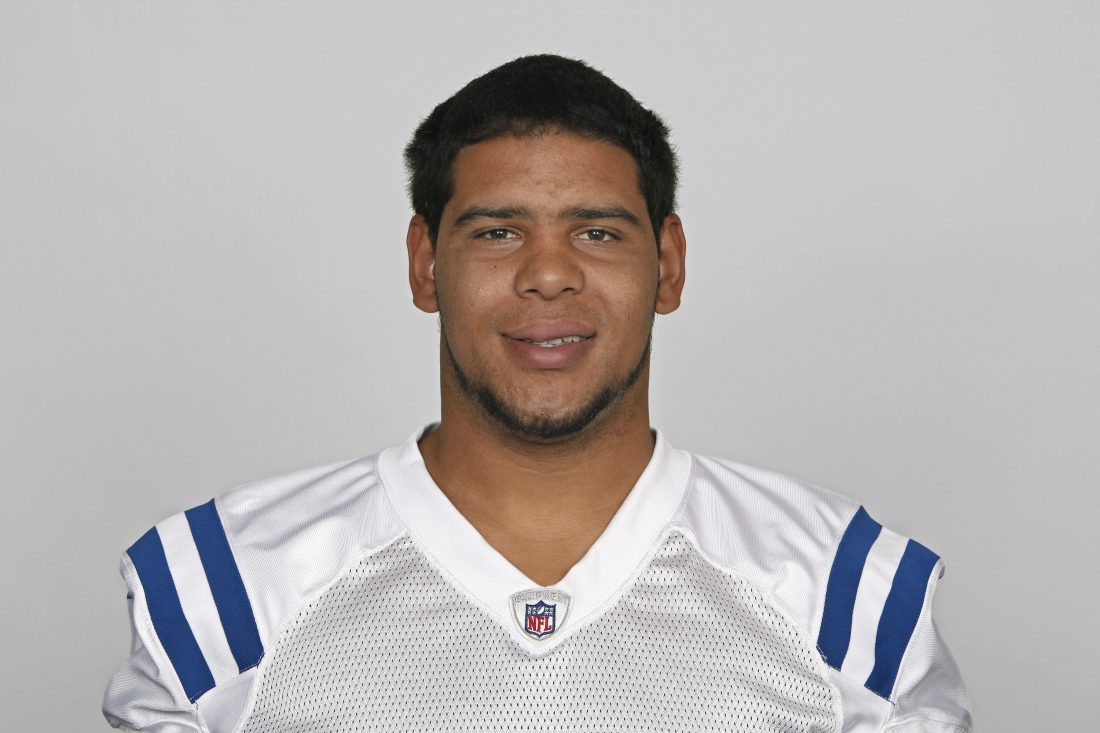 ALBUQUERQUE, N.M. — The global COVID-19 pandemic could possibly do something that not many defensive players have done in Nate Davis’s football career. For nearly a decade, Davis, a former 5th round draft pick of the San Francisco 49ers after a standout career at Ball State University, has quarterbacked a team somewhere indoors. However, that streak is in jeopardy at the present.

After seven years with the Amarillo Venom in several different leagues, the latest being the Champions Indoor Football in 2019, the strong-armed Davis took his talents to Duke City, which had left the CIF for the Indoor American Football League (IFL) this season. The IFL was formed in 2008 in a merger between the Intense and United football leagues.

Due to the concerns surrounding the pandemic, the 13-team league ceased operations for the 2020 season on April 13, leaving a multitude of talented players like Davis with not many options.

“I’m going to play somewhere. Be it in Wheeling with the (West Virginia) Roughriders or back in the CIF (with Amarillo),” he said over the Memorial Day weekend while visiting family and friends in the Ohio Valley. “There are plenty of teams that want me to play for them.”

Although Davis has not had any talks with the Roughriders, he said he would welcome the opportunity.

“Who wouldn’t want to play, basically, in their hometown?” the Bellaire native said.

According to the National Arena League (NAL) website, a mid-June date for re-starting the league has been looked at. However, nothing has been made official.

Davis was excited to have a chance to play with the Gladiators, who had won back-to-back CIF championships before leaving for the IFL.

“With everything was going on around the country I knew we weren’t going to play this summer,” he said of the IFL’s announcement. “But it’s life. You’ve got to live life to the fullest and work through adversity.”

The IFL will add a 14th team next summer when Columbus (Oh.) fields a team. Former Ohio State University wide receiver Bobby Olive was named the head coach. The team, whose nickname has not been announced, will play its home games inside Nationwide Arena.