Smith not sure about Ohio St. football season 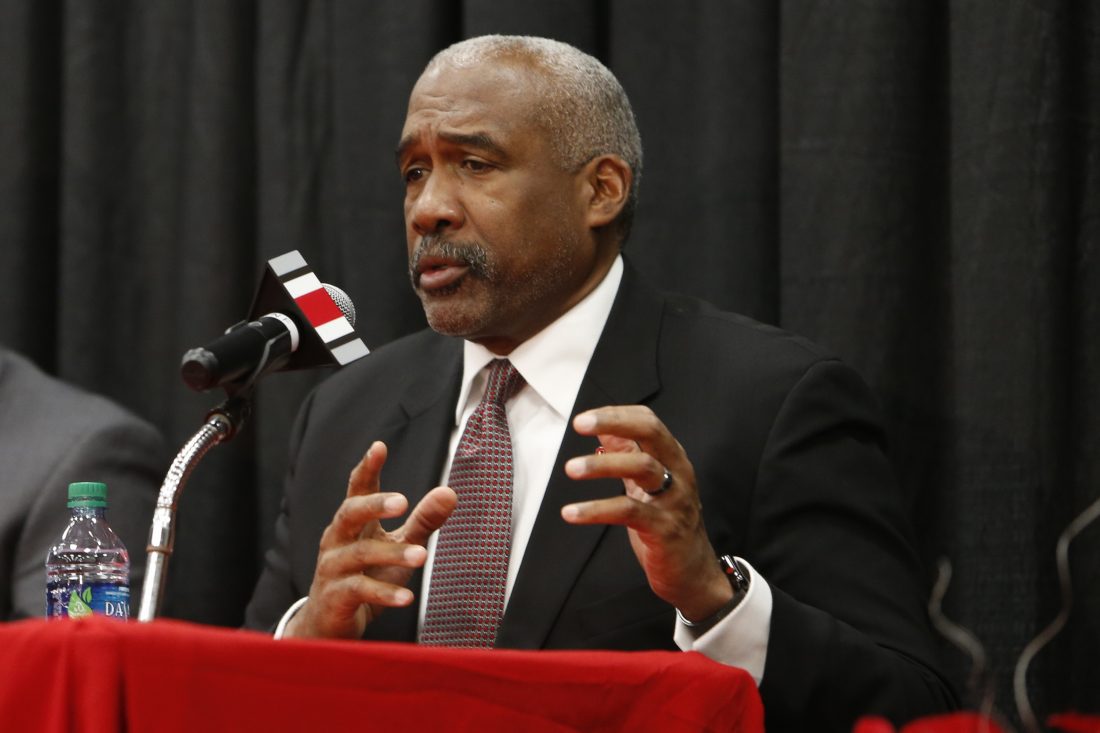 COLUMBUS — Gene Smith isn’t ready to say he’s 100 percent comfortable yet that there will be a full, 12-game college football regular season.

The Ohio State University Director of Athletics is much closer to that mark, however, than he was just a few months ago when the ongoing coronavirus pandemic brought sports to a grinding halt in mid March.

“One of the things is we’re constantly getting educated about the virus and this disease,” Smith said during a nearly hour-long teleconference Wednesday afternoon. “I am cautiously optimistic that I will reach 100 percent comfort level, but I am not there yet.”

The Buckeyes announced a plan to begin the process of bringing back their football players and staff to the Woody Hayes Athletic Center, beginning on June 8. However, a few hurdles remain before that plan becomes a reality.

The NCAA’s Division I council met Wednesday and approved a plan for student-athltes in football, men’s basketball and women’s basketball to be able to access their on-campus facilities for voluntary workouts. Other sports will be finalized at a later date.

“We’re talking about the future, but living in the moment,” Smith said. “We hope to have a lot of answers relatively soon on a lot of different issues.”

With the NCAA’s approval, Ohio State now needs formal approval from the university, which has formed a post pandemic operations task force.

“We want to make sure (the student-athletes) are in the safest environment possible,” Smith said. “Some of our guys don’t have access to the education, resources and things they can get (on campus).”

Though players could begin to return, it would not be mandated for them to return to Columbus. And Smith stressed that he and Ohio State University boldly support extending the ongoing moratorium that doesn’t allow organized team activity until June 30.

“It will be limited access to the Woody Hayes and Schumaker Centers,” Smith said. “We would go through all of the proper protocols.”

Though each person who enters the two facilities would not be required to undergo a COVID-19 test, plenty of other measures would be in place. Each person entering would have his temperature taken and proper sanitation of equipment and smaller groups would be shuffled in and out.

“Between the two facilities, through the course of a day, we feel like we can get close to 50 athletes through a workout,” Smith said. “Basically, X number of athletes would work out, basically disappear, the room is cleaned and then another group comes in.”

Smith believes that opening the facilities for that type of workouts gives student-athletes the safest environment possible.

“Not all of the players are at home, some are still in their apartments (in Columbus), so it’s a mix,” Smith said. “We feel, with the protocols we will have in place in regards to symptom checks, the cleanliness of the facility and with the (equipment) we can offer, this is the best-protected environment.”

At this point, only football players would be coming back to begin preparations. Their return would allow Ohio State’s administration to evaluate the systems and protocols, adjust as necessary, and then begin to clear a path for other Buckeye student-athletes to begin to return. 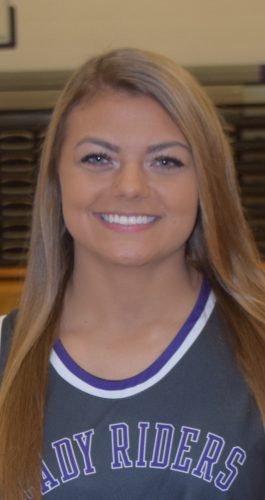 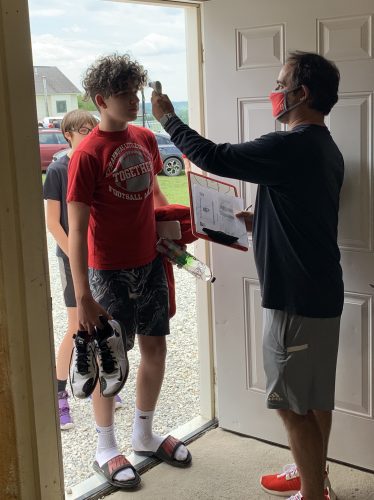 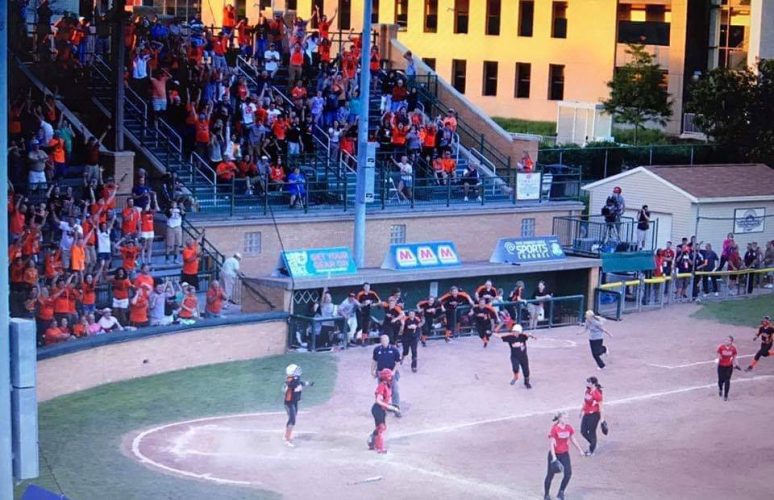