Gift wrap trends sure to impress 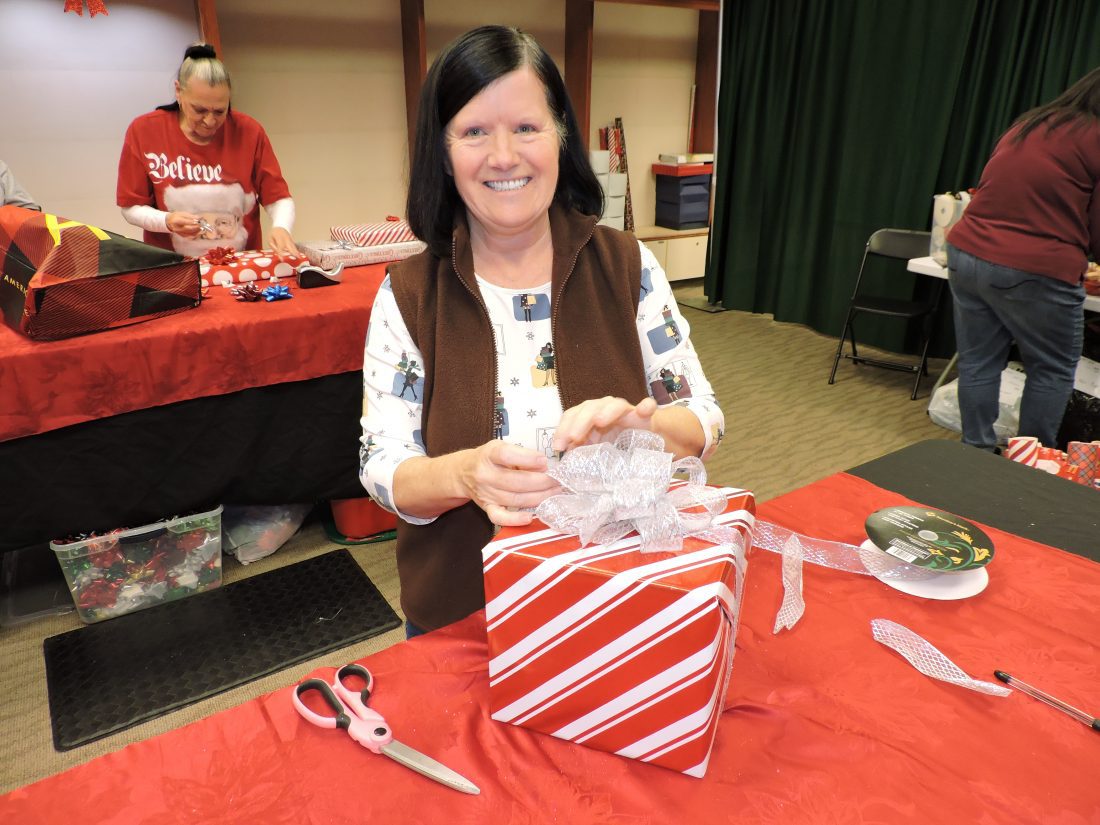 Brenda Mayhugh, a Belmont County Salvation Army volunteer, wraps a gift complete with a pretty bow at the army’s gift wrapping station inside the Ohio Valley Mall. The service is free but donations are accepted.

The trend in gift wrapping this holiday season is toward jazzy yet sustainable options. Consider beautifully folded fabrics or understated, brown or green masking paper topped with colorful washi tape or sprigs of green instead of easily crushed store-bought bows.

“There’s a lot of fun stuff going on in gift wrap these days,” says Amy Panos, home editor at Better Homes and Gardens.

“People still like paper, of course, but there’s a lot of interest in wrapping gifts in fabric,” she says. There’s the Japanese technique of furoshiki, in which the wrapping cloth becomes part of the gift. ”Or you can use a scarf or pretty tea towel, then fold it like origami,” Panos says.

Tenugui cloth, similar to furoshiki but rectangular instead of square, can also be used as an alternative to traditional gift wrapping.

As with origami, there are books showing how to wrap gifts in cloth, a gift-wrapping solution in Japan for centuries. Furoshiki come in various sizes, fabrics and patterns.

“Overall, the trend is definitely away from throwaway options and toward a more eco-minded approach,” says Tanya Graff, style editor at Martha Stewart Living.

Pretty boxes are another great and reusable way to present a gift, says Graff.

“You could try decorating a box with decoupage, so that the box is a part of the gift itself. Or cover a stack of hatboxes in marbleized paper. You can put gifts inside,” she says. “Boxes can also be embellished with stick-on rhinestones.”

As much thought should go into the gift wrapping as into the gift itself, she explains. “That way, the wrapping can be a part of the gift or can be reused,” she says.

Many people still prefer paper of course, but Panos and Graff say the aesthetic is changing.

“One thing we’re seeing is a very Scandinavian look, with lots of browns and reds and naturals,” says Graff.

Panos agrees. “Brown Kraft paper, like the kind of paper grocery bags are made of, is fantastic. It’s multipurpose, inexpensive, and looks great with any kind of ribbon or bow. It’s also easy to dress up with colorful ribbon or sprigs of greenery,” she says.

Holiday ornaments are also a great gift topper, she says. Or if you’re traveling and want a gift that packs flat, as opposed to something with a bow, try making a sort of “belly band” of some interesting leftover wallpaper or wrapping paper for a pretty and less-bulky gift-wrapping solution.

Decorative washi tape, which comes in a wide range of patterns and colors, is another trendy alternative to ribbon.

Masking paper, which is typically green, is another good alternative to wrapping paper. “It’s what painters typically spread across the floor before they start painting,” explains Panos. You can buy rolls of it at a hardware store, and ”it looks amazing with a bright red ribbon around it.”

To save on gift tags, Panos suggests using pretty scraps of leftover paper, or writing directly on the package.

She recommends that gift recipients save whatever ribbons or wrapping paper can be salvaged so they can be repurposed instead of ending up in a landfill. 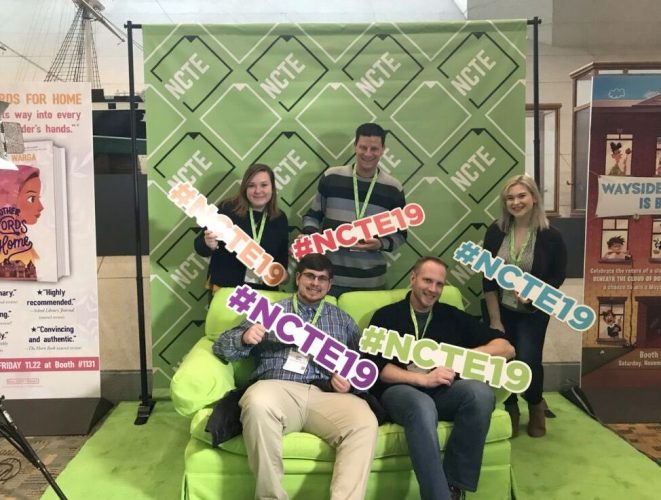 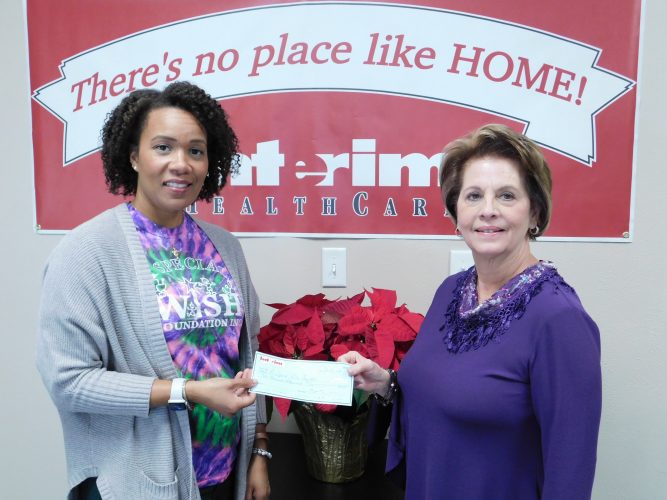 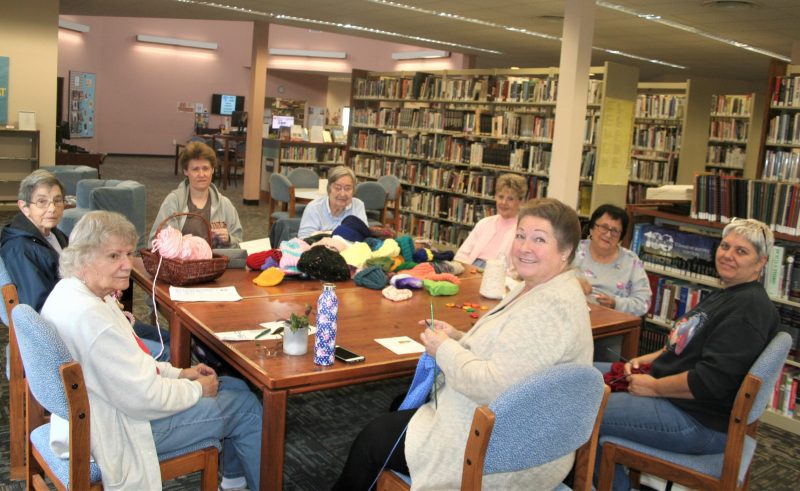 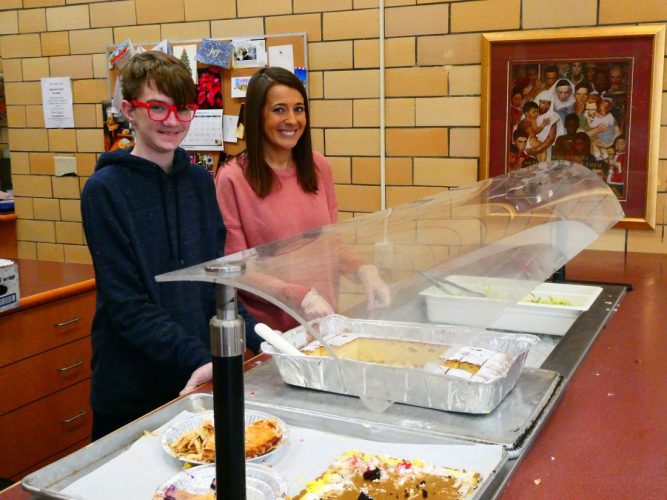