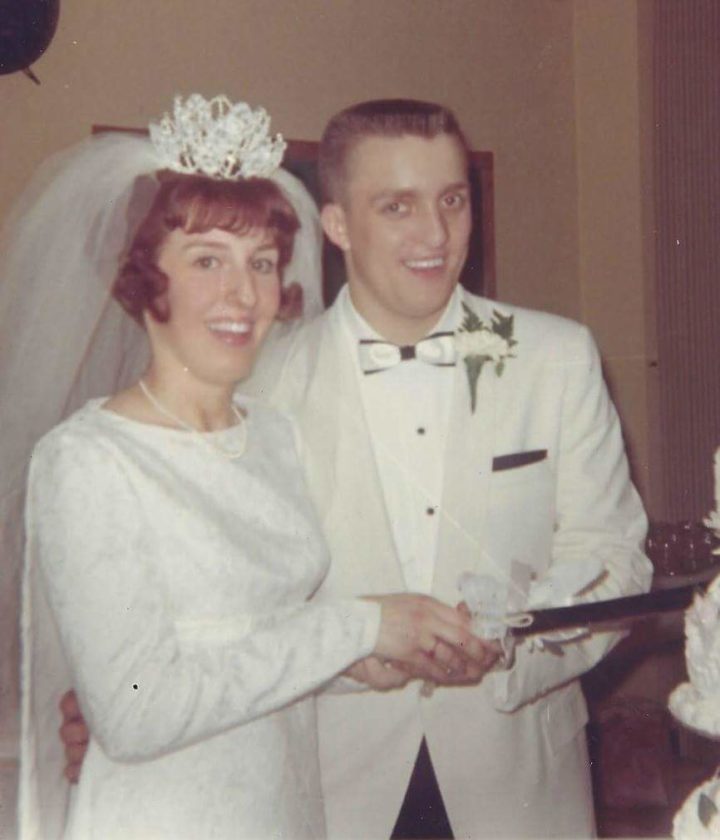 Rodney and Linda Hubbs of Moundsville are celebrating their 50th wedding anniversary.

They were joined in marriage on June 22, 1968, at the First Methodist Church of Bellaire. The late Rev. J. Milton Murphy officiated the double ring ceremony.

Rodney is the son of the late Marion and Helena Hubbs of Glen Easton. He is a 1964 graduate of Cameron High School. Rodney is the pastor of the First Christian Church of McMechen and is retired from AEP.

Linda is the daughter of the late Roscoe and Frances Klee of Bellaire. She is a 1964 graduate of Bellaire High School and is retired from CVS Pharmacy.

A party with family and friends was held in the couple’s honor at the beginning of June. 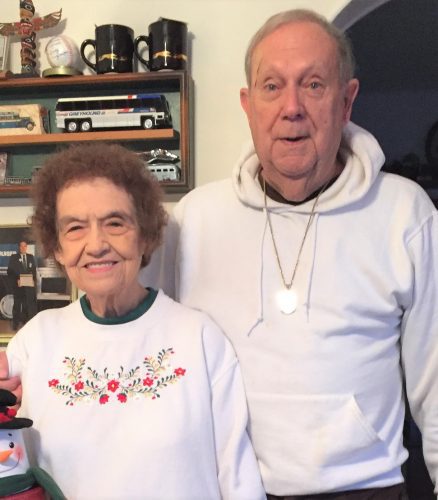 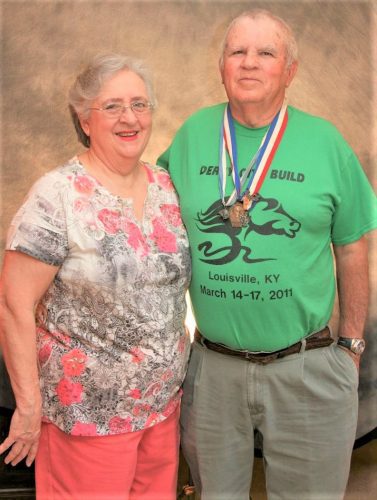 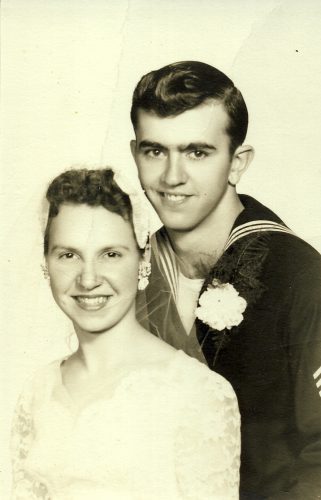 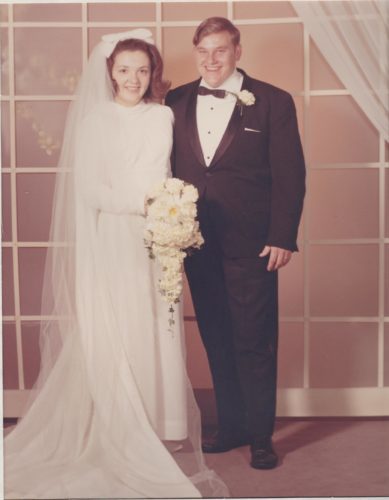 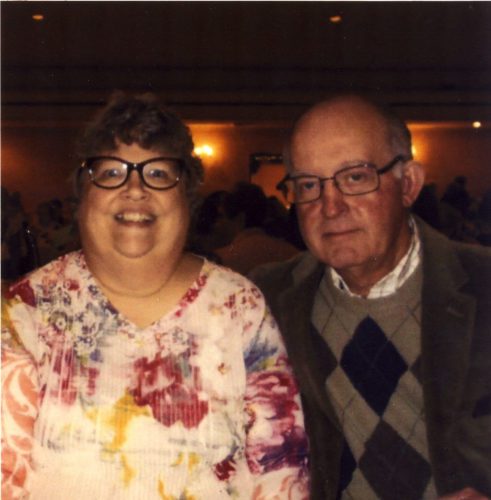 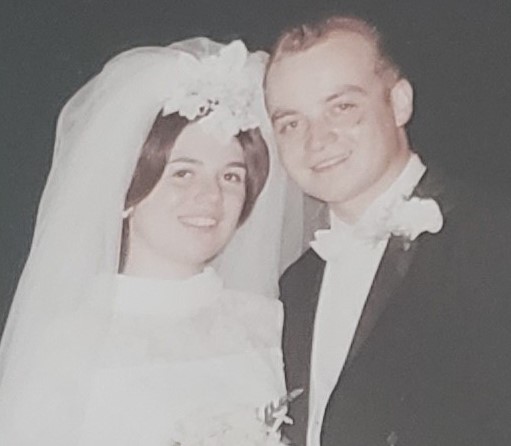