Joe and Joyce Drake of St. Clairsville announce the engagement of their daughter, Amy Drake, to Jonathan Young, son of Jeffrey and Christine Young of Columbus, Ohio.

The bride-elect in a 2004 graduate of St. Clairsville High School and a 2008 graduate of Ohio University, with a bachelor of Science in Exercise Physiology. She received a doctorate degree in Physical Therapy from Wheeling Jesuit University in 2010. She is employed as a physical therapist at Nationwide Children’s Hospital in Columbus, Ohio.

Her fiancee is a 2010 graduate from Upper Arlington High School. He will obtain his bachelor of Science in Civil Engineering this fall from The Ohio State University. He is working as an intern for the Ohio Department of Transportation in Columbus, Ohio.

A July 16 wedding is planned in Columbus, Ohio. 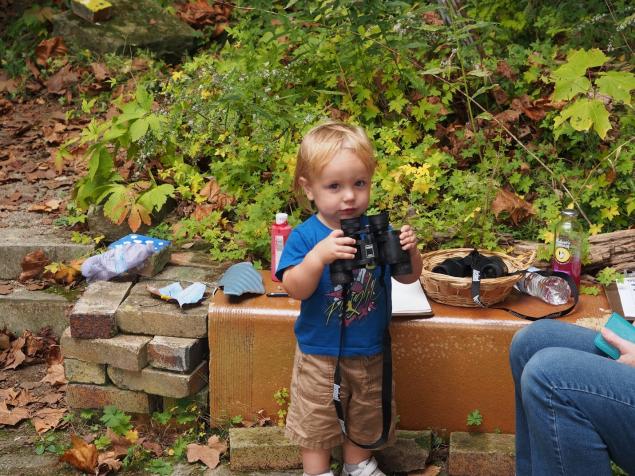 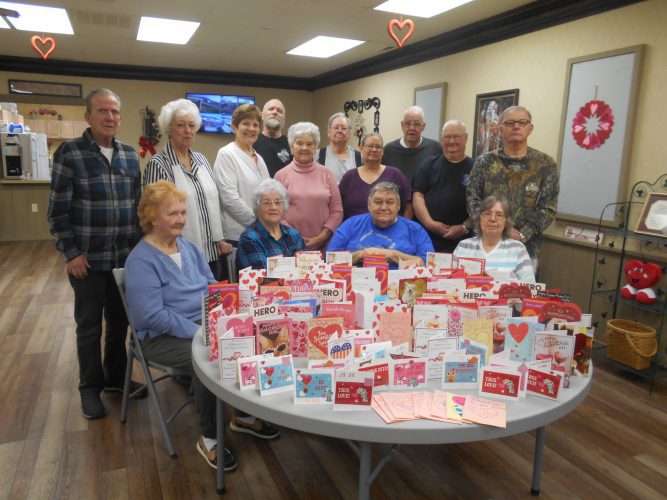 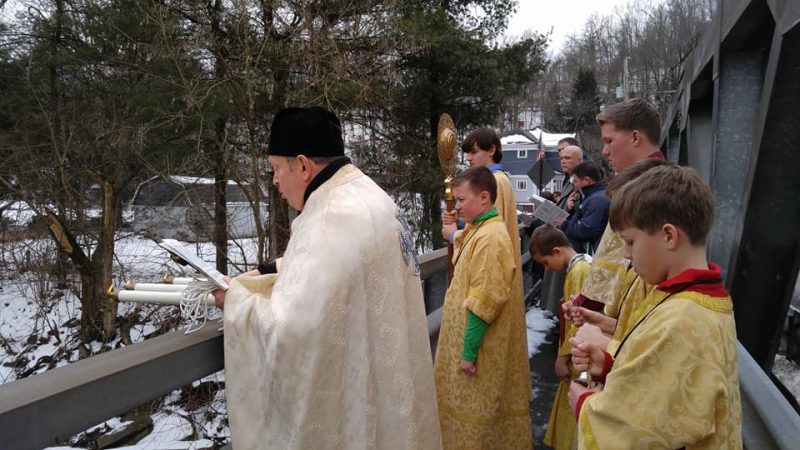