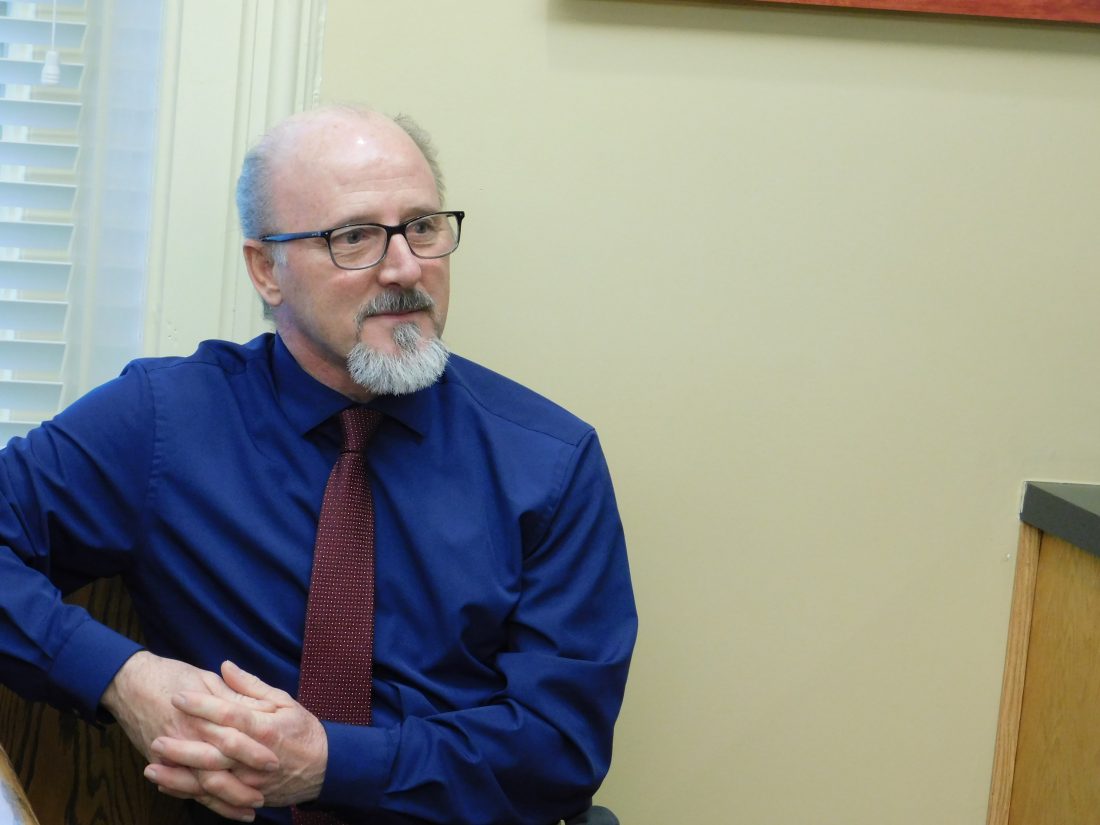 Sproul said the two new cases are unrelated to each other. He said his department is in the process of contacting the people those individuals have interacted with.

“We’re still … getting all their information,” he said.

Sproul said one of them was on another active patient’s list of contacts.

“The other was a new one,” he said. “We’re determining where they had gotten theirs (infection) from.”

During his Wednesday report to the commissioners, Sproul said seven people who tested positive have completed quarantine and had been or were to be released. He said one was released Thursday.

“So basically, we just have six that we’re still monitoring,” he said.

Of these, two are a couple in their 80s who have been hospitalized. Sproul said there is no new information about the conditions of the man and woman.

As of Thursday, more than 220 tests have been performed on county residents.

He said the state expects a surge of cases in the future. During a press briefing Thursday, Gov. Mike DeWine said that surge is projected to come between April 15 and May 15. He also announced the stay-at-home order was being extended until May 1.

Local officials are considering whether health care workers could make use of the closed East Ohio Medical Center in Martins Ferry when the surge arrives.