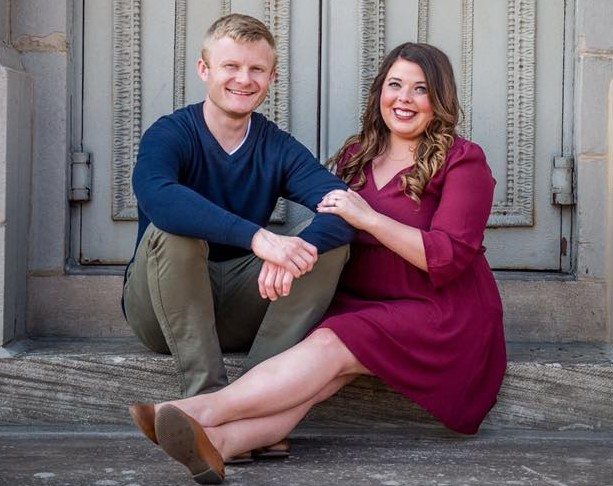 Tucker is the daughter of Tony and Kathy Cupp of Wheeling, and the late Edward Tucker. Biela is the son of Richard and Pamela Biela of Shadyside.

The bride-to-be is a 2007 graduate of Wheeling Central Catholic and a 2009 graduate of West Virginia Northern Community College, with a degree in Culinary Arts. She is employed by the Greater Wheeling Sports & Entertainment Authority.

Her fiance is a 2006 graduate of Bellaire High School and a 2010 graduate of Ohio University, with a degree in Communication Studies. He is employed by the Wheeling-Ohio County Convention & Visitors Bureau.

A Sept. 9 wedding is planned in Wheeling, where the couple will reside. 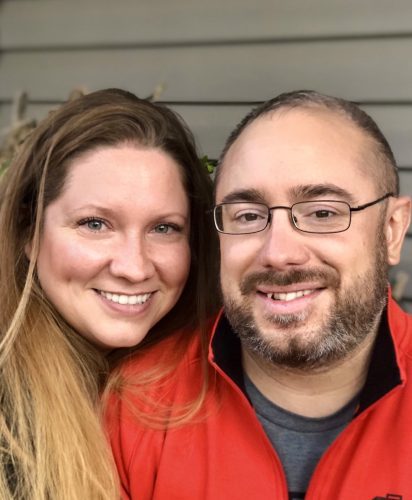 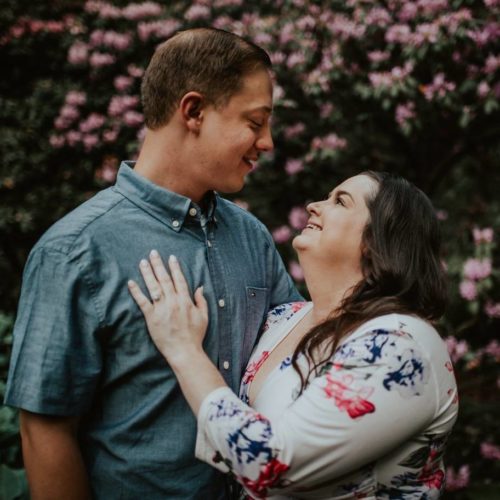 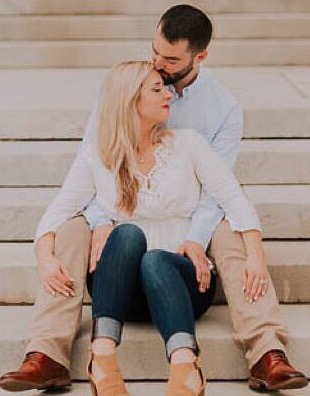 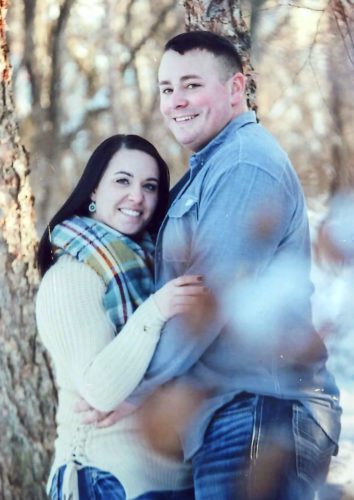 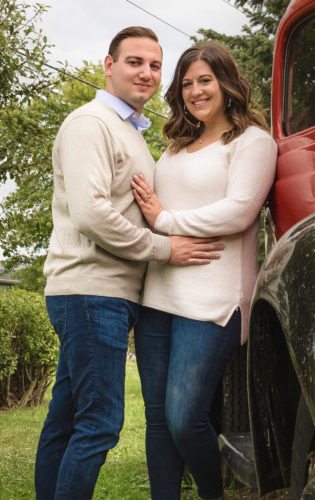