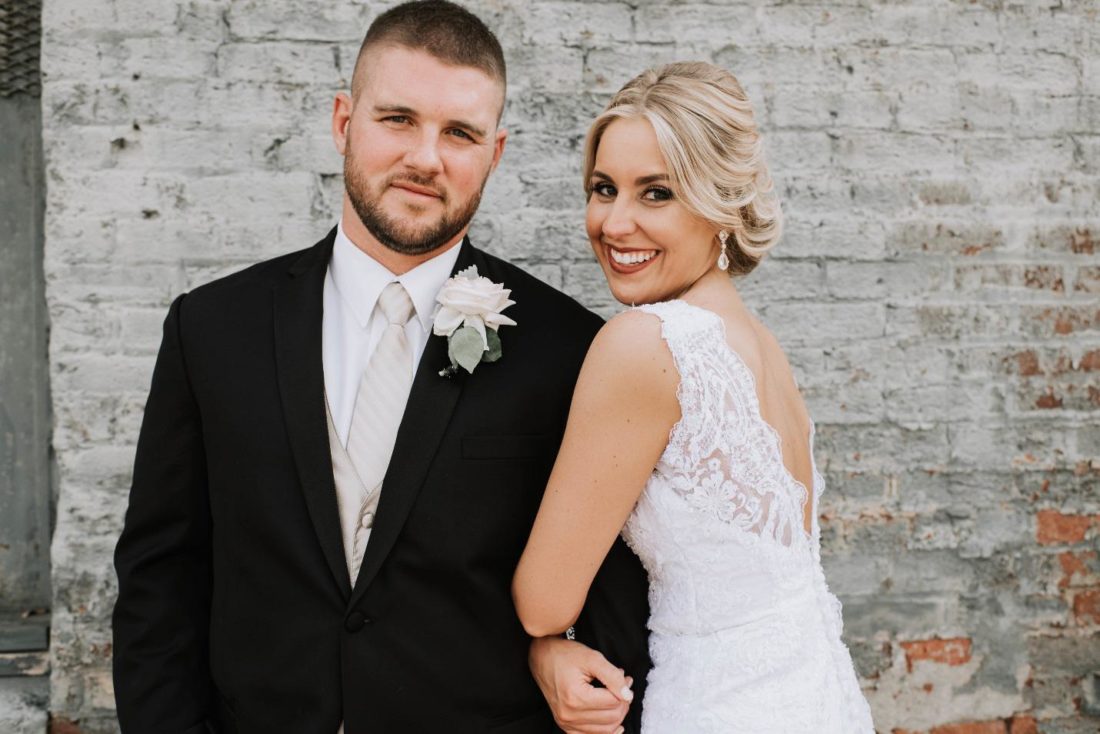 Ashlee Marie Vargo and Charles Ray Yoder were united in marriage on June 10 at 2:30 p.m. at the Colerain Presbyterian Church in Martins Ferry. Pastor Joe Ellis officiated the ceremony. The bride is the daughter of Robert “Pete” and Bess Vargo of Rayland. The groom is the son of Todd and Rhonda Yoder of Bridgeport.

Taylor Yoder served as his brother’s best man. Groomsmen were John Yoder, cousin of the groom, John McFarland, Nick Stankovich, Greg Ware, Chad Ware, Justin Provenzano and Greg Kumse. Trent Primovic, Tucker Primovic, and Johnny Yoder were the ring bearers and Ruby Yoder was the flower girl. The bride was escorted down the aisle by her father.

Ashlee is a 2007 graduate of Buckeye Local High School, and a 2015 graduate of Ohio University Eastern with a bachelor’s degree in Specialized Studies in Early Childhood Education, Social Work, and Health.

She is employed at Jefferson County Job and Family Services in Steubenville as a social service worker. She also works at Long Horn Steakhouse in St. Clairsville as a server.

Chas is a 2005 graduate of Martins Ferry High School and a 2009 graduate of Mount Union College with a bachelor’s degree in Middle Childhood Education. He received his master’s degree in Educational Leadership from Salem International University.

He is employed by Martins Ferry School District as the assistant principal at the middle school.

He also is the head wrestling coach, an assistant junior varsity and assistant varsity football coach for Martins Ferry Schools.

After a honeymoon in Punta Cana,

The couple resides in Martins Ferry. 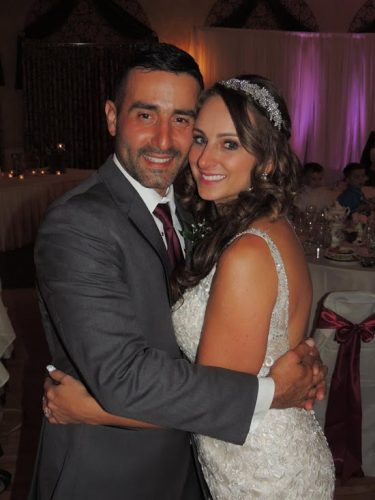 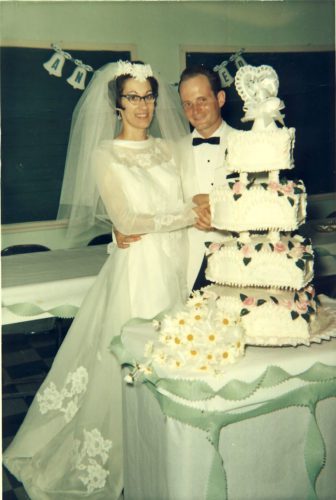 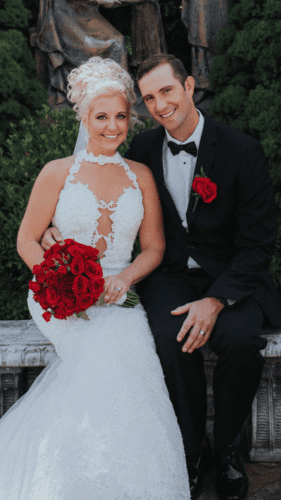 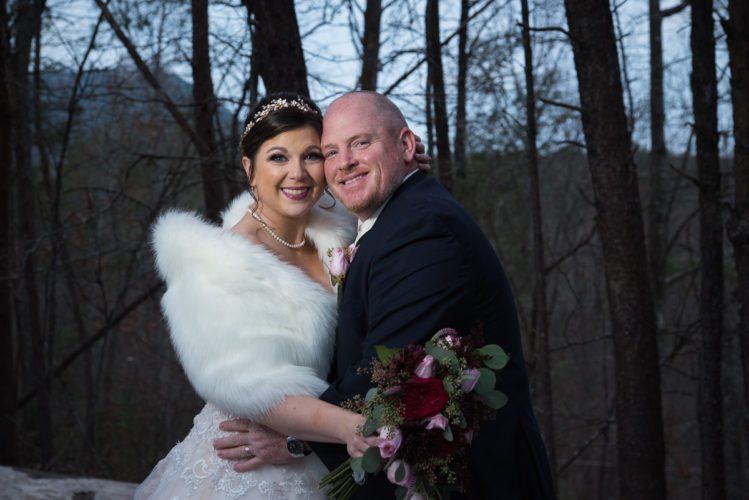 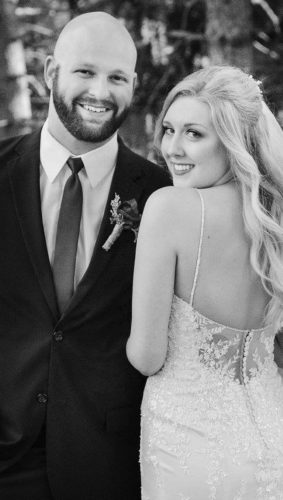 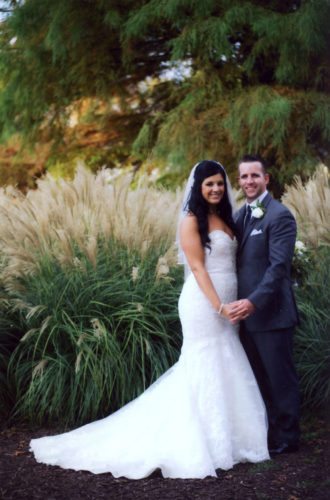