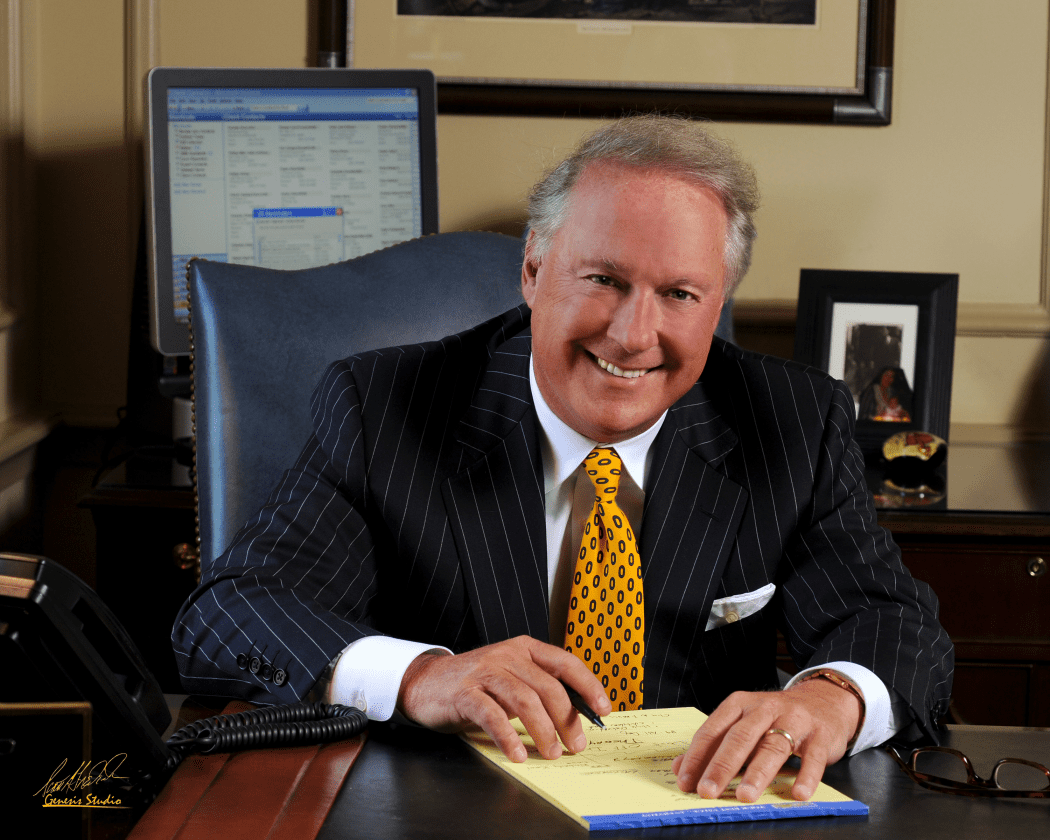 WHEELING — Jim Bordas, a longtime Wheeling lawyer and one of the two founding partners of the law firm of Bordas & Bordas, died Thursday.

Bordas began practicing law in Wheeling in 1972 and later formed Bordas & Bordas in 1985 with his wife, Linda.

He and his cases received national recognition throughout the years. In the 1980s, he rose to prominence when he represented female coal miners against large coal companies. He and his case were featured on “60 Minutes.”

In the 1990s, he became the first plaintiff’s lawyer in the country to win a second-impact seatback collapse case, in obtaining a multi-million dollar verdict on behalf of his client against Honda. In the 2000s, he obtained one of the largest verdicts in the country with a $50 million verdict against ManorCare as a result of the wrongful death of a patient in one of its nursing homes.

He also obtained a verdict against Quicken Loans on behalf of a minority family in a predatory lending case, in an effort to help battle companies that had contributed to the collapse of the financial and lending markets in the United States.

Bordas’ son, and Bordas & Bordas managing partner, Jamie Bordas remarked, “My dad was so proud of the work that he was able to do to help others, especially women and minorities. He always looked for ways to do good. One of the last things that he said to me was ‘I hope that I have helped enough people.’ I assured him that he had.”

Brann Altmeyer, past president of the Ohio County Bar Association, said Friday, Bordas was regarded among the best in the legal community.

“He was an esteemed attorney, a valued colleague and great benefactor for so many causes in the Wheeling area,” Altmeyer said.

Bordas received numerous accolades as a trial lawyer. Over his career, he has been recognized by Best Lawyers, a peer review guide, as the Top Lawyer in West Virginia, recognized by numerous publications such as Super Lawyers for his skill, and was named the West Virginia Association for Justice Member of the Year.

Although he received many accolades as a lawyer, he was also recognized for his work in the community at large. Bordas was recognized by Youth Services as a Good Samaritan, received the Governor’s Service Award, and his firm was named the West Virginia Pro Bono Firm of the Year. He and his wife Linda were honored with the 2016 YMCA Light of Valley the YMCA award.

He started his firm’s anti-bully initiative which recognizes high school students with scholarships each year who treat others with kindness and respect.

Survivors including his wife, Linda, their sons Jamie (Stacy) and Ben (Kim) and nine grandchildren.

Funeral arrangements had not been announced at press time.