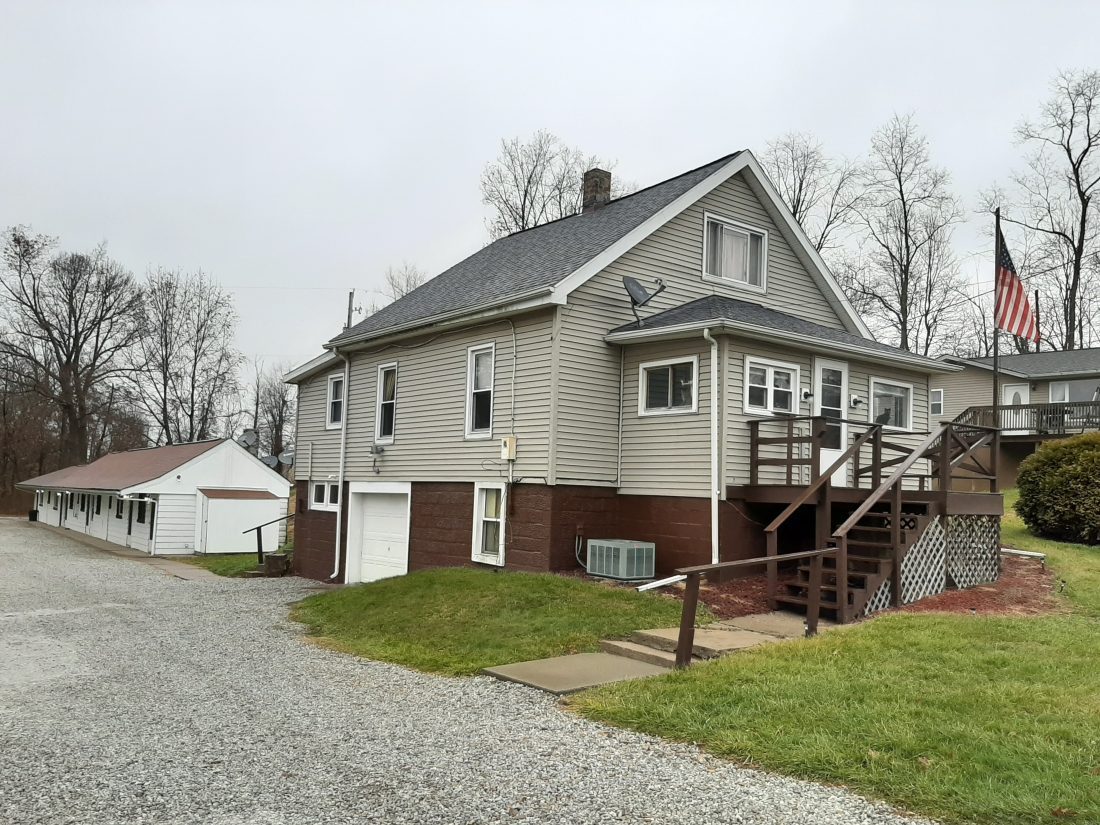 Nathan Daniel Blake, public relations liaison for BCARL, said organization members noticed the inconsistencies in their books and wanted to report the matter to the proper authorities.

“It’s in their hands now,” he said. “We’ll continue to do our due diligence to make changes and ensure that it doesn’t happen again.”

Blake said he could not comment further since the investigation is ongoing.

“The report was filed, and it is under investigation,” he said.

Late last week the organization released a statement regarding the elimination of its executive director position. The nonprofit stated it will not renew the contract of Jennifer Woollard, who had filled that role. According to the release, BCARL is in the midst of examining its branding, structures, processes and overall mission.

“BCARL’s board of directors are currently in the process of getting a complete picture of where the organization stands following the tenure of Mrs. Woollard’s employment, including a financial audit and analysis of the processes and structures that were in place during her time as executive director, and as such, are not in a position to discuss specific details until a complete picture is established,” the release states.

Woollard, who has been with the nonprofit for the past six years, acted not only as the executive director but also as a humane agent. Her last day with the organization was Feb. 12. Members of the board of directors and volunteers have taken over the responsibilities of the former director.

“The decision to not renew the contract (of Woollard) happened independently and prior to finding the financial inconsistencies,” he said.

Although the organization is in the midst of a rebranding effort, it will continue to provide aid and care for the animals in and around Belmont County, Blake said.