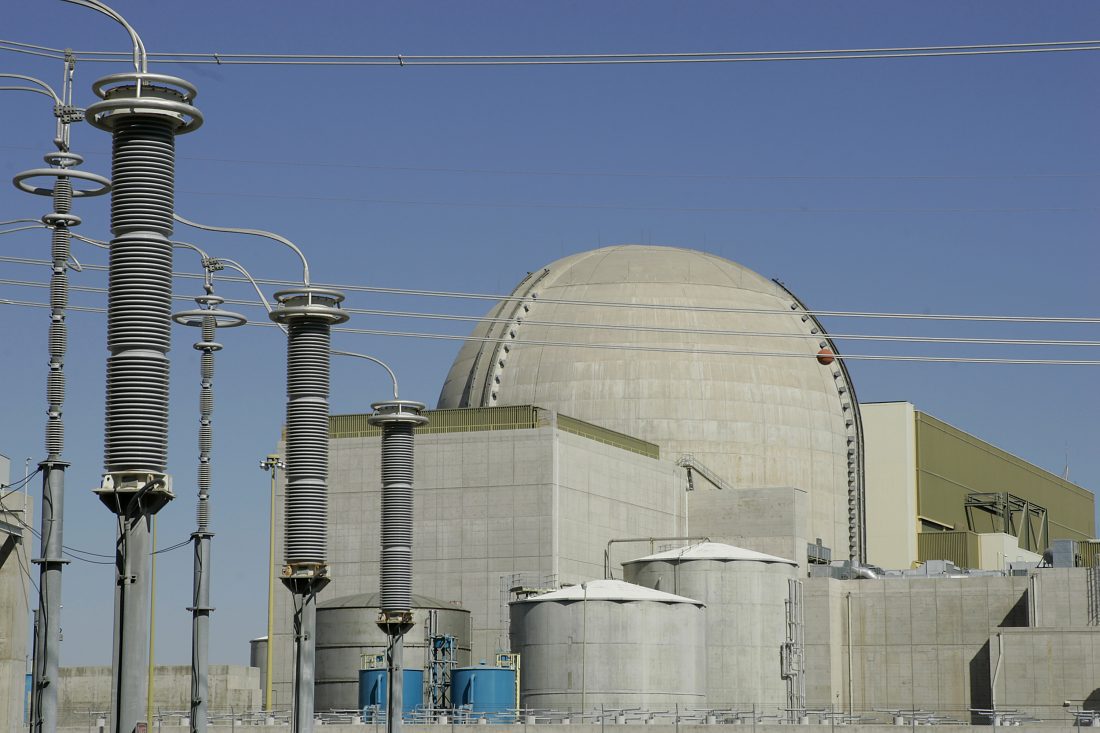 FILE - This Oct. 31, 2007, file photo shows one of the three units of the Palo Verde Nuclear Generating Station in Wintersburg, Ariz. Managers of the three-reactor Arizona nuclear plant that went online in the 1980s are exploring whether production of hydrogen gas for use as an energy source will be part of its future. The contemplated product of hydrogen stems from the fact that increased availability of solar power means Palo Verde’s electricity production isn’t needed as much during mild weather during the spring and fall. (AP Photo/Ross D. Franklin, File)

PHOENIX (AP) — Managers of a three-reactor nuclear plant that went online in the 1980s are exploring whether production of hydrogen gas will be part of its future.

An idea being explored for the Palo Verde Nuclear Generating Station is to use seasonally surplus electricity from the plant located in the desert west of Phoenix to separate water into oxygen and hydrogen gas, the Arizona Republic reports .

Uses for the gas could include powering fuel-cell cars and trucks or providing to nearby natural-gas plants that generate electricity.

The contemplated production of hydrogen stems from the fact that increased availability of solar power means Palo Verde’s electricity production isn’t needed as much during mild spring and fall weather as during the summer when air conditioners run full throttle in the Southwest.

The plant 50 miles (80 kilometers) west of Phoenix is licensed to run into the 2040s, but officials said they will need to get creative to keep it going that long, or beyond.

“Some days we still end up with more energy being produced because of Palo Verde and all that solar than what we can really use,” said Jack Cadogan, senior vice president of site operations at Palo Verde for Arizona Public Service Co.

APS officials are working with Idaho National Laboratory to research the economic feasibility of having a hydrogen generator near Palo Verde. A small test facility could be built near the nuclear plant in 2021.

Ohio-based FirstEnergy Solutions and Minneapolis-based Xcel Energy also are participating in aspects of the U.S. Energy Department’s research into nuclear plants and hydrogen.

APS and other utilities plan to add substantial amounts of solar to their systems, and that eventually will prompt Palo Verde to either shut down or run at partial capacity during mild weather.

“We know that will only grow over time,” Cadogan said. “We are trying to project how do we make Palo Verde more flexible to still be the anchor point or cornerstone of our clean-air energy mix in Arizona and the whole desert Southwest? We really do need to fit into the environment that is changing.”

“They came to us on this one and said, it seems like you have a unique issue with solar kind of pinching nuclear,” he said. “We said, ‘We do.'”

Unlike other nuclear plants that use water from a river or the ocean for cooling, Palo Verde uses reclaimed wastewater from a treatment plant owned by five Phoenix-area cities.

The cities sell the reclaimed water to Palo Verde under an agreement that was renewed in 2010 and runs through 2050.

But the water gets more expensive in the latter years, particularly after 2025, so APS is considering alternative water sources. 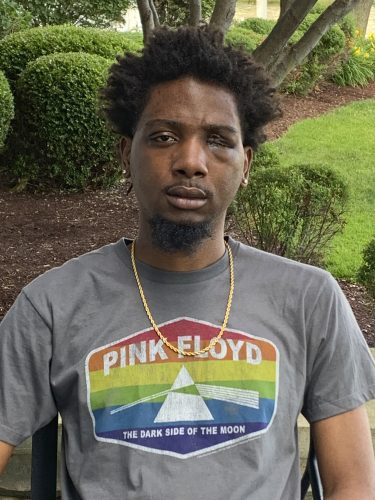 Ohio man accused of trading drugs for sex with children 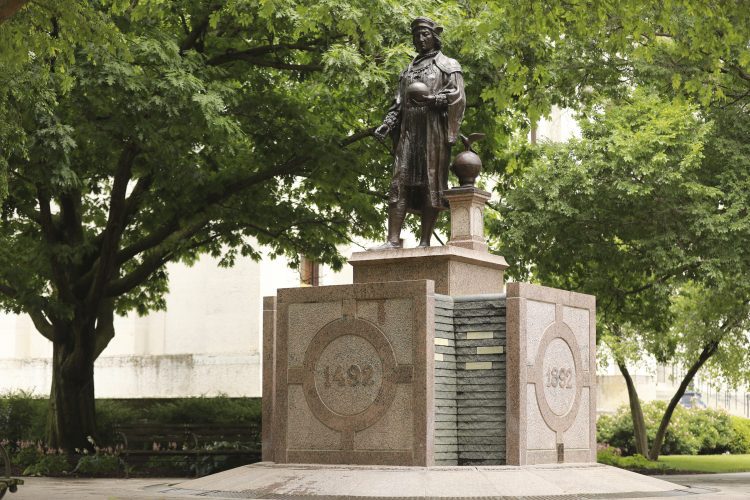 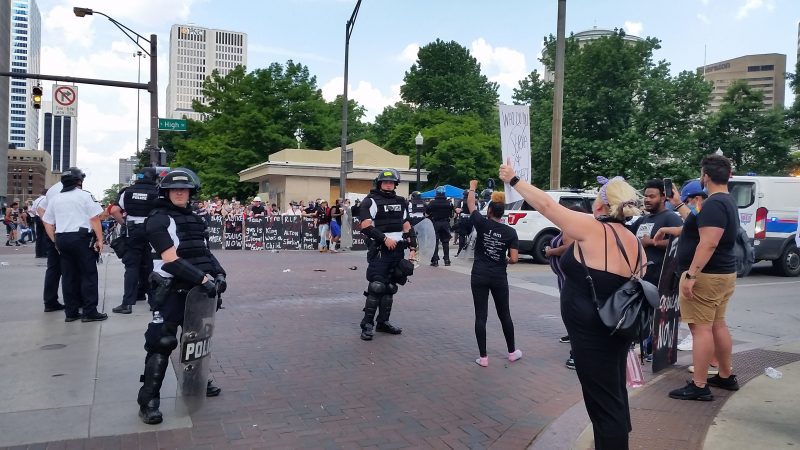