Wooding has an impressive week on both offense and defense

OBERLIN — Von Wooding has had an impressive collegiate career to say the least.

Last week, in this space, we informed you that Wooding became the second all-time leading tackler in school history.

Wooding achieved another milestone during last week’s loss to Wittenberg. He scored his first career offensive touchdown. Wooding played both ways for the Yeoman, rushing six times for 41 yards.

On the defensive side of the ball, the Linsly School grad and Eastern Ohio native posted 14 more tackles and became just the second Oberlin player in history to surpass 300 career tackles. For good measure, he also forced a fumble and had a tackle for loss.

Oberlin is now 1-7 on the season and has a game at Depauw University this week before Wooding and his fellow seniors will be recognized in their home finale against Allegheny.

Here’s a look at other Ohio Valley products:

COLTON MCKIVITZ, West Virginia — Union Local graduate and his teammates had their second open week of the season and played last night at Baylor. It was announced on Thursday that McKivitz had garnered an invite to the Senior Bowl, which will be played in January.

CHUCKWUDI CHUCKWU, Ohio — Linsly graduate and the Bobcats had the week off to prepare for their game this past Wednesday against Miami, which he appeared in.

MANDELLA LAWRENCE-BURKE, Kent State — Steubenville graduate led the Flashes in tackles in their loss to Toledo on Tuesday with 15 stops, including eight solos.

COLE SKAGGS, West Virginia Wesleyan — St. Clairsville grad had three tackles, including one for a loss in a loss to Concord.

CLAY MCDONALD, West Liberty — Wheeling Park grad had four tackles, including one for loss during the Hilltoppers loss last week.

MATT GREENWOOD, Wheeling — St. Clairsville graduate punted five times for an average of 35.8 yards and dropped one of those inside the 20. He also kicked off three times for a 47 yard average and connected on two PATs.

JOHNNY AGRESTA, Walsh — Steubenville graduate was charted for three tackles and a pass break up in a win over Kentucky Wesleyan

ALIJAH DEMITRAS, Walsh — Steubenville product started along the offensive line for the Cavaliers in win.

TROY PONTIUS, Marietta — Buckeye Trail grad posted one tackle for loss in the loss to Baldwin-Wallace.

JERMAIN SNODGRASS, Bethany — True freshman from Wheeling Park had a team-high nine tackles in the Bison loss to Case Western.

ALYSSA OTTO, Mercyhurst — St. Clairsville graduate recorded her first career hat trick during a 5-0 victory against IUP on Wednesday. For the season, Otto has scored a team high 16 goals. She leads the PSAC in goals.

SIDNEY SNYDER, Bethany — Steubenville grad recorded 9 kills, 11 digs and an ace in the Bison victory over Geneva earlier this week.

CAITLYN KROLL, Ohio — Bridgeport graduate opened her Bobcats career by scoring four points and collecting three rebounds in 23 minutes of action in a loss at Syracuse.

ANGELA STAFFILENO, Duquesne — Brooke graduate returned from a red-shirt season and began with 14 minutes and three points in the Dukes loss to Kent. 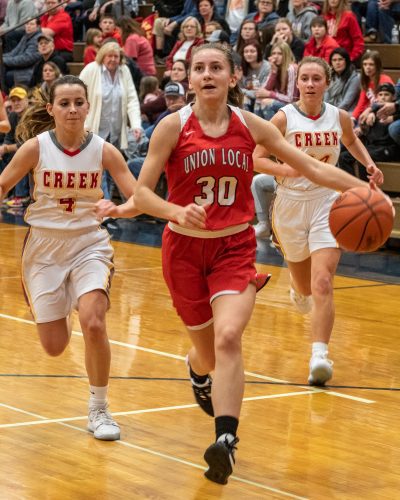 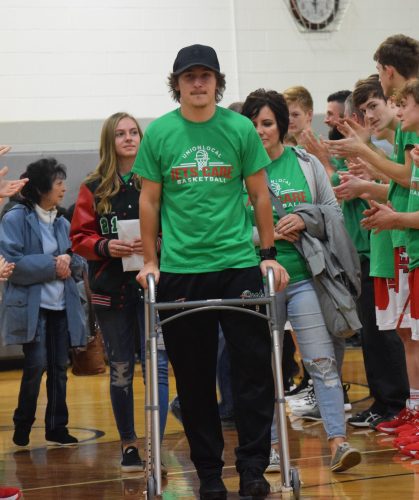 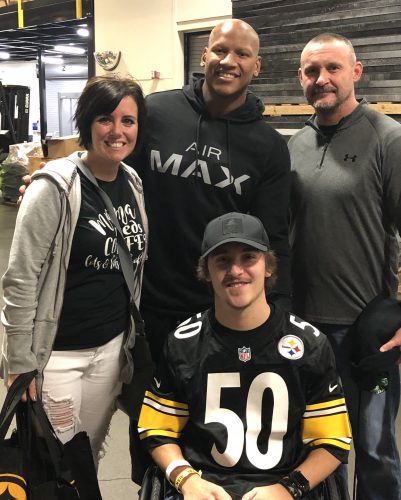